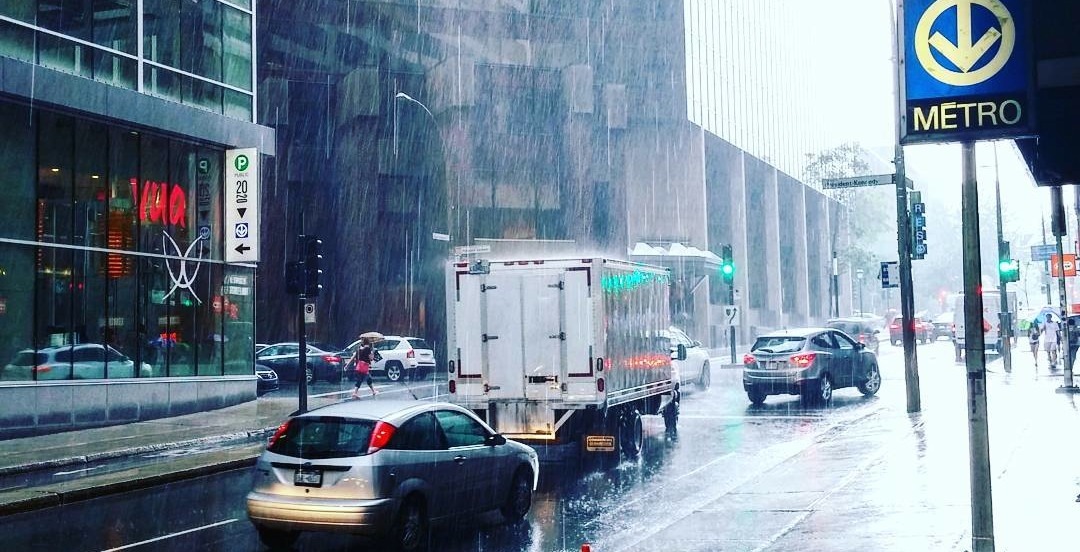 This morning’s thunderstorm in Montreal has resulted in a power outage for hundreds of residents in downtown and and over 4,000 outages in Montreal North, according to Hydro Quebec.

Environment Canada had issued a severe thunderstorm alert in the early hours of Tuesday morning for the Greater Montreal area which has since been lifted.

The passing storm was still big enough to cause a power outage.

The city’s most affected area is Pointe-Saint-Charles, specifically from Rue d’Hibernia to Rue le Ber where 326 homes were without power as of 8:30 am, Tuesday.

The Le Plateau and Mile-Ex regions of the city are also dealing with a power outage as more than 50 cases of power outages have been reported. 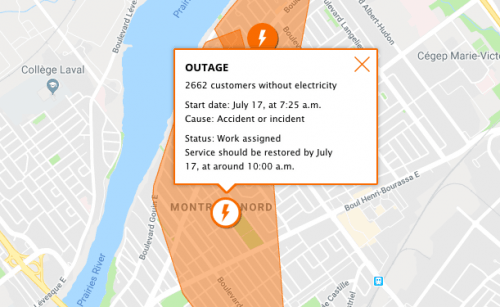 The public utility company claims to have all the affected areas back on track by early afternoon Tuesday.