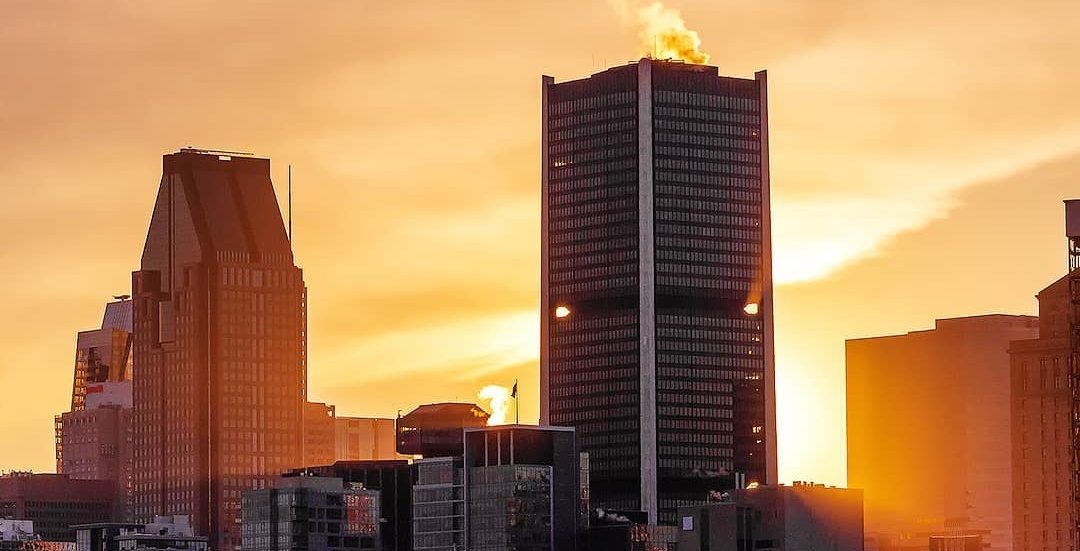 In a phone call with Montreal’s public health department, a spokesperson confirmed that there were 13 more deaths than the initial tally of 53 during the extreme heat last summer.

The city’s health department says that over two-thirds of the deaths were citizens over the age of 65, the majority of whom suffered from chronic illnesses and/or social isolation.

Having a low income and living in heat sensitive areas, without proper cooling appliances, also played a factor in the deaths, according to Montreal public health.

After visiting over 42,000 homes of vulnerable citizens, Santé Montreal and the health department began conducting operations to see how they can prevent casualties in future weather-related catastrophes. 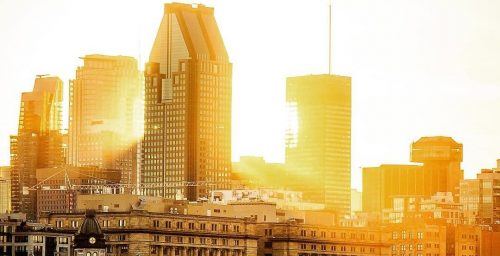 In preparation of potential upcoming heat waves, the city will complete a registry of at-risk homes, senior residences, and rooming houses, who will receive regular checkups during extreme heat waves.

The City of Montreal, according to officials, also intends to plant more trees on the island to absorb more of the extreme and dangerous summertime heat.