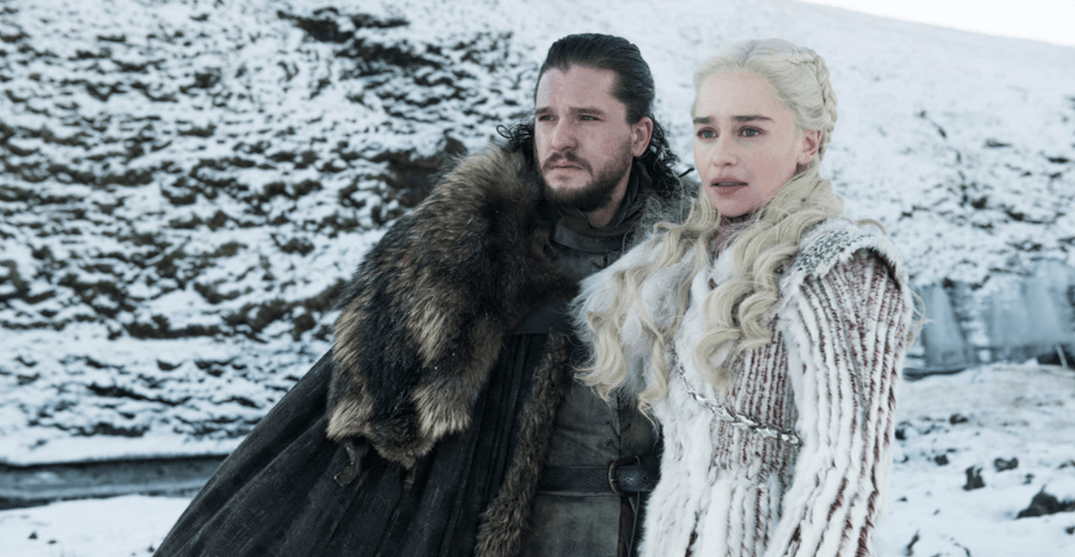 It might be somewhat fitting that it’s snowing in Montreal because on Sunday, winter is finally coming.

The eighth and final season of the popular HBO show is premiering the beginning of the end on Sunday at 8 pm.

Game of Thrones has done enough for its fans over the years that watching it on a lagging stream won’t do it justice. If you don’t have access to HBO, or you can’t chance watching it alone, here are a few bars around Montreal that will be hosting viewing parties.

Because seriously, imagine watching an episode akin to “The Rains of Castamere” by yourself? That’s just cruel.

As Jon Snow, Daenerys Targaryen, and Tyrion Lannister (among many others) embark on their final journey towards the Iron Throne, it’s time you plan out where you too will be seated during Sunday’s screening. 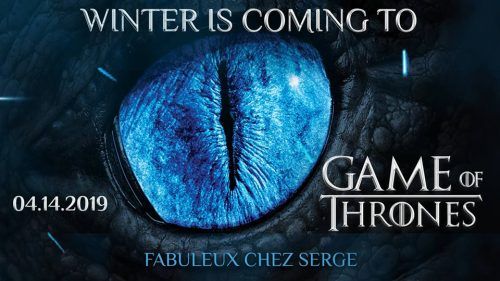 Feedback Montreal is hosting their own watch party, where the premiere will be screened on a giant screen with a projector.

Feedback charges a $5 entry fee but they will be handing out complimentary snacks and non-alcoholic drinks.

Guests are invited to bring their own hooch plus it’s 4/20 friendly. 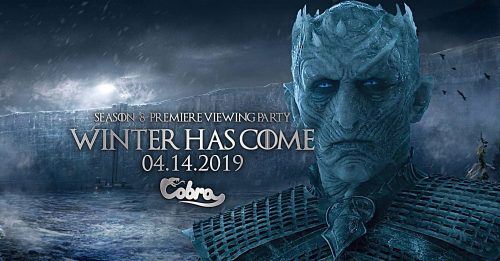 Imagine seeing the Night King for the first time this season on two giant 200″ screens?

That’s almost as impressive as The Wall.

Taverne Cobra is hosting a viewing party where they claim to have “lots of beer.”

They’re also stressing that the “absolute silence will be required during the viewing.”

It’s good to see venues taking things that should be taken seriously, seriously. 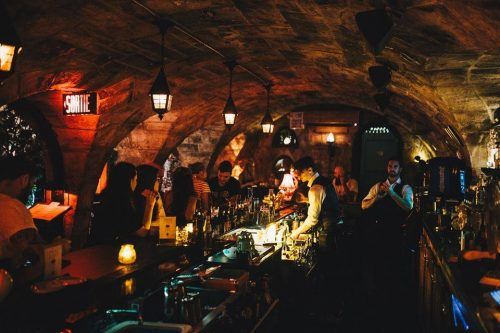 If you’re looking to really get into the GoT vibe, Idole may be the ideal spot.

To channel the show’s medieval theme, head to Idole that’s modelled to look like the inside of a cave.

The premiere will be shown on giant screens with sound, and the stone-walled bar can mix up a pretty tasty cocktail.

Especially since the season eight trailer referenced the inside of Winterfell’s basement crypts, Idole might become all too real on Sunday.