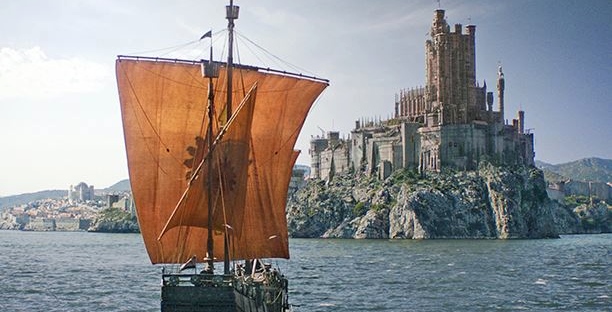 As if Game of Thrones’ characters, plots, and settings aren’t confusing enough, Westeros is about to get a little bit more puzzling – literally.

The Montreal-based company, Wrebbit Puzzles Inc., has announced a two-year, worldwide licensing deal with HBO to produce and market 3D puzzles of some of the most beloved landmarks from the Game of Thrones TV series.

Internationally renowned for their puzzles based on the Wizarding World of the Harry Potter franchise and global landmarks, the new deal brings timely business to Wrebbit’s already-booming production facility in eastern Montreal.

All of Wrebbit’s puzzles are 100% designed and made right here in Quebec.

Just in time for the lead-up to the highly-anticipated final season of the series in April, Wrebbit’s first two Game of Thrones puzzles will be modelled after Winterfell and the Red Keep, slated for market in early 2019. 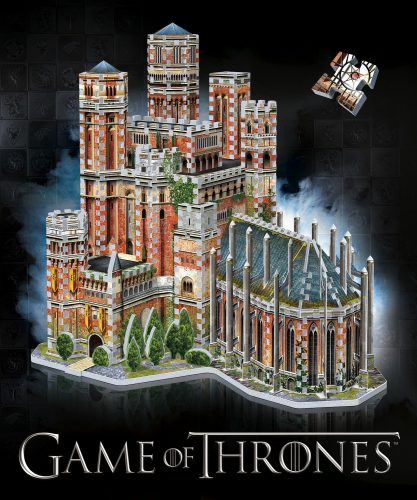 These models will include Wrebbit’s trademark high definition graphics, featuring the striking realism that has become the new standard for visual quality, within the company’s acclaimed tongue-and-groove technology that allows the pieces to interlock and assemble effortlessly.

“We’ve always enjoyed a significant presence on the international market, especially in Europe,” says Jean Théberge, President of Wrebbit Puzzles Inc. “Now with the CETA agreement and our logistics hub in Antwerp, Belgium, this will ensure a wider and even timelier distribution of Wrebbit 3D Game of Thrones puzzles worldwide, prior to upcoming season eight of the series.”

Since the expansion of its Harry Potter Hogwarts Collection in 2018, coupled with the upcoming new Wrebbit 3D Game of Thrones puzzles, the company will have over 30 different models on its list by the end of 2019, including fan favourites like Wrebbit’s Classic, New York and Urbania collections.

Wrebbit 3D puzzles are available in over 40 countries around the world, and can be found in department and bookstore chains as well as independent bookstores, arts and crafts stores, specialty toy stores, mom-and-pop, game and hobby shops, and they are also offered by numerous online retailers.

So, while you’re putting pieces together for Game of Thrones‘ upcoming final season, you can actually put pieces together and have your own, miniature, 3D versions of Winterfell and the Red Keep.