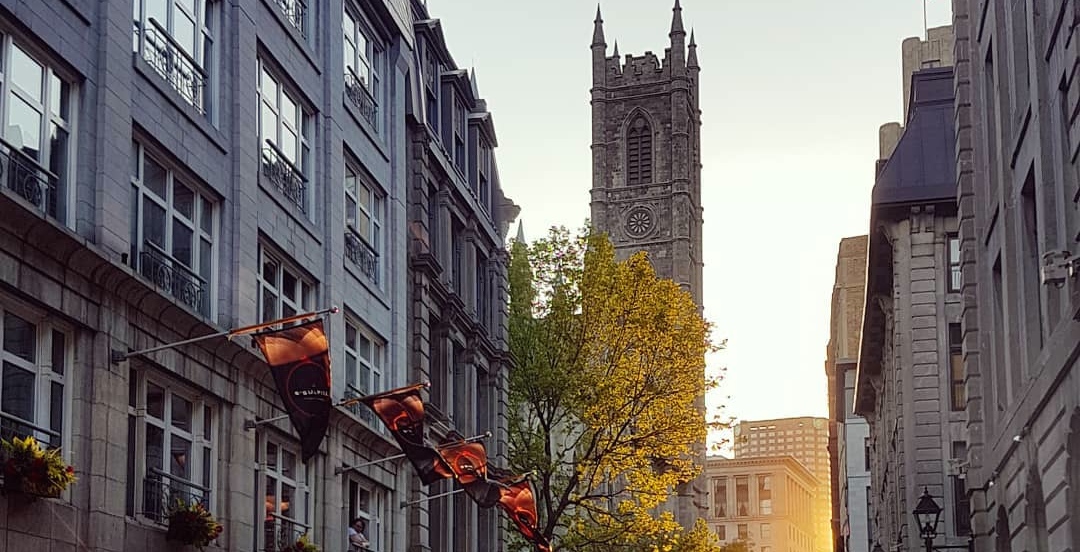 Wednesdays are awesome, it’s just something about being halfway through the workweek, you know? If you need something to get you going after the World Cup semi-finals, you’re in luck. There’s plenty of fun things happening around Montreal today, July 11.

The Ethnic Show at Just for Laughs

Just for Laughs starts today and the festival kicks off with one of its most popular shows. The Ethnic Show features of bunch of ethnically-diverse comics who all speak the universal language of funny.

The funk is going down at Montreal’s manmade beachside village tonight. The village will assemble a bunch of funky food trucks, fire shows, dancing and hip-hop DJs. It’s free to enter but food trucks and bar prices vary.

Shane Murphy is one of the best musicians in Montreal. He just finished performing at Jazz Fest and he’s back to his regular Wednesday gig at Honey Martin Pub in NDG. He’s silky smooth on the guitar and has a soothing and hip voice. He plays covers and original pieces. Considering it’s free entrance to watch him, it’s an absolute steal.

When: Every Wednesday at Honey Martin Pub
Time: Honey Martin Pub opens at 3 pm, Shane Murphy starts at 10 pm and goes until 3 am
Where: 5916 Rue Sherbrooke Ouest
Price: Free

The Lion King at Zoofest

Zoofest is labelled “the younger sibling of Just for Laughs.” Tonight, Zoofest is presenting a humorous take on the Disney classic, The Lion King. The animated film will be projected on a massive screen and various comedians will provide live commentary, jokes and musical acts as it plays in the background.

The production will only be in French.

It’s hot and sunny today which should only mean one thing: a water park.

What’s even better? It’s free for kids (aged 13 and under) on Wednesdays!

When: Every Wednesday until September 3
Time: 10 am to 8 pm (Jean Doré Beach until 7 pm)
Where: Parc Jean-Drapeau
Price: Free for kids under 13, $9 for adults