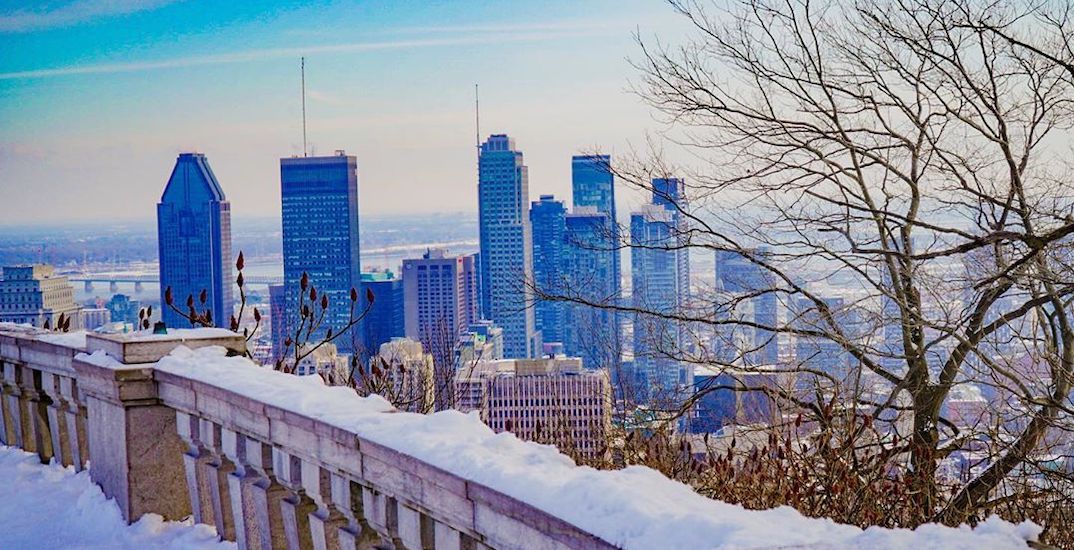 There’s plenty of fire power in Montreal today, February 5, to give your midweek a little bit of a boost.

Montreal is about to get a whole lot funnier, just in time for February’s depressing weather.

Jim Gaffigan, recently named one of the world’s highest grossing comedians, is back in Montreal tonight for the first time since 2014.

Jay and Silent Bob, who first hit the screen 25 years ago in Clerks are back only to discover that Hollywood is rebooting an old movie based on them. The clueless duo embark on another cross-country mission to stop the move from getting made (again).

Wainwright has also written a classical opera and Shakespeare sonnets.

The talented musician will be rocking out Théâtre Maisonneuve tonight.

Hopefully that 2020 diet is working out because the world’s largest poutine festival is going on around Montreal.

The eighth edition of La Poutine Week is back as a variety of Montreal restaurants will create their own signature poutine-dish, vying to become the city-wide champion, voted by restaurant patrons.

When: From now until February 7
Time: Varying hours per location
Where: Various locations around Montreal
Price: $7 – $25.95