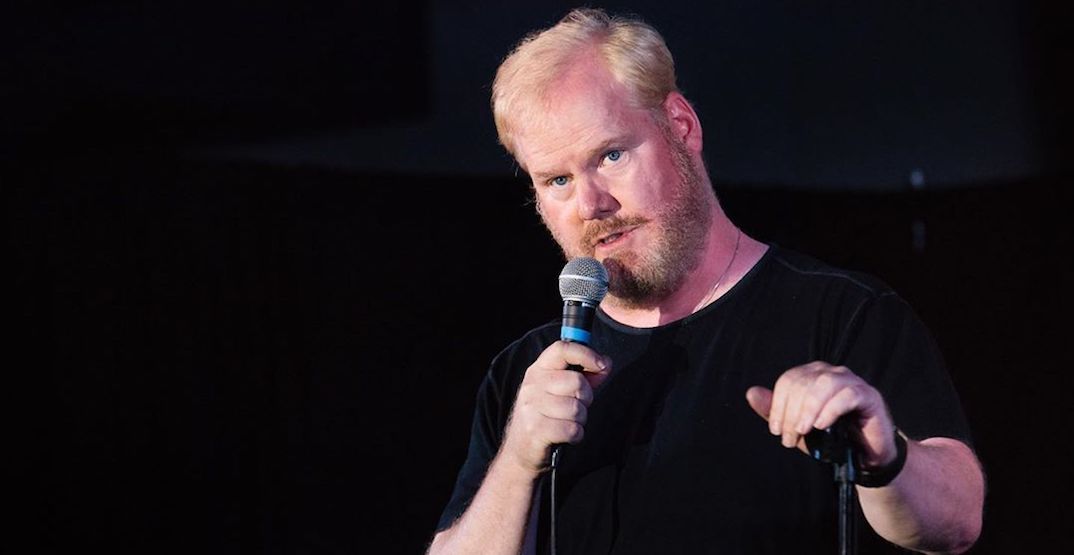 Montreal is about to get a whole lot funnier, just in time for February’s ugly weather.

Jim Gaffigan, recently named one of the world’s highest grossing comedians, is on his way back to Montreal for the first time since 2014.

Presented by Just For Laughs, the actor, writer, producer, four-time Grammy nominated comedian, two-time New York Times best-selling author, and father of five, will be performing his The Pale Tourist show at L’Olympia on February 5.

The Pale Tourist will kick off in Pittsburgh, PA on January 10th, 2020 before heading to Nova Scotia, New Brunswick, Newfoundland, Saskatchewan, Alberta, and then Montreal.

Gaffigan will jump the pond and perform a couple of shows in Spain before tackling South America and then returning back to the United States in June.

2019 was Gaffigan’s biggest year to date, according to Just For Laugh’ news release, which included the opening of eight feature films and his 7th stand up special, Quality Time with Amazon.