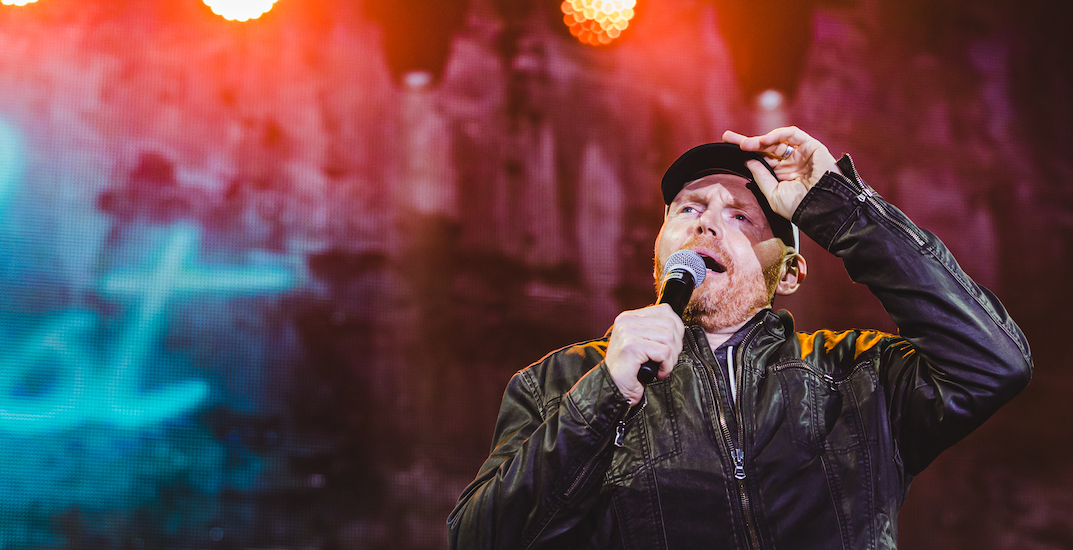 Just For Laughs has announced its first star for this summer’s comedy festival and it’s one of the most distinctive comedy voices in the world.

Bill Burr will be bringing his rage-fueled humour to the Bell Centre on July 25, 2020.

Burr has amassed quite the resume in recent years. Apart from touring the United States with comedy, he hosts a bi-weekly comedy podcast, titled The Monday Morning Podcast, produces and stars in Netflix’s F Is for Family, and he just finished shooting the Judd Apatow flick, The King of Staten Island. 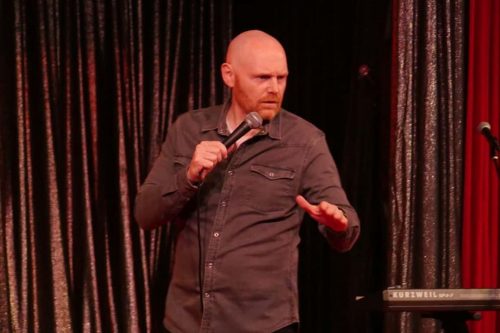 Look for the brash-speaking Bostonian (and die-hard Bruins fan) to take a run at Canadiens fans as he cozies up to a potential huge crowd at the Bell Centre.

Pre-sale tickets for Burr’s Montreal show go on sale today at noon through the Ticketmaster and general public tix go on sale Thursday, February 6 at 9 am.