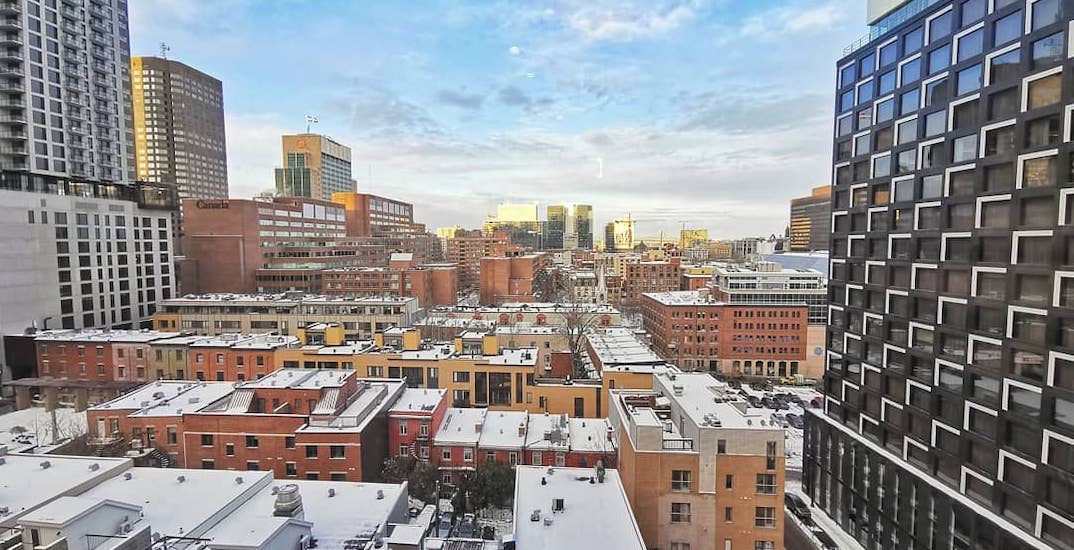 As the first month of 2020 creeps up to the halfway point, here are five things happening around town today, January 14, that you should consider checking out.

Jason Charles Beck, known professionally known as Chilly Gonzales, is a Grammy-award-winning Canadian musician. Currently based in Cologne, Germany, he’s in Montreal for the second of back-to-back nights at Theatre St-Denis.

When: From now until January 26
Time: Noon to 11 pm
Where: Place des Festivals
Price: Free

This week’s a good one for movies, especially for under $10. Check out Star Wars: The Rise Of Skywalker, 1917, Frozen II, Jumanji: The Next Level, Bombshell, Cats, Knives Out, The Grudge, and much more tonight.