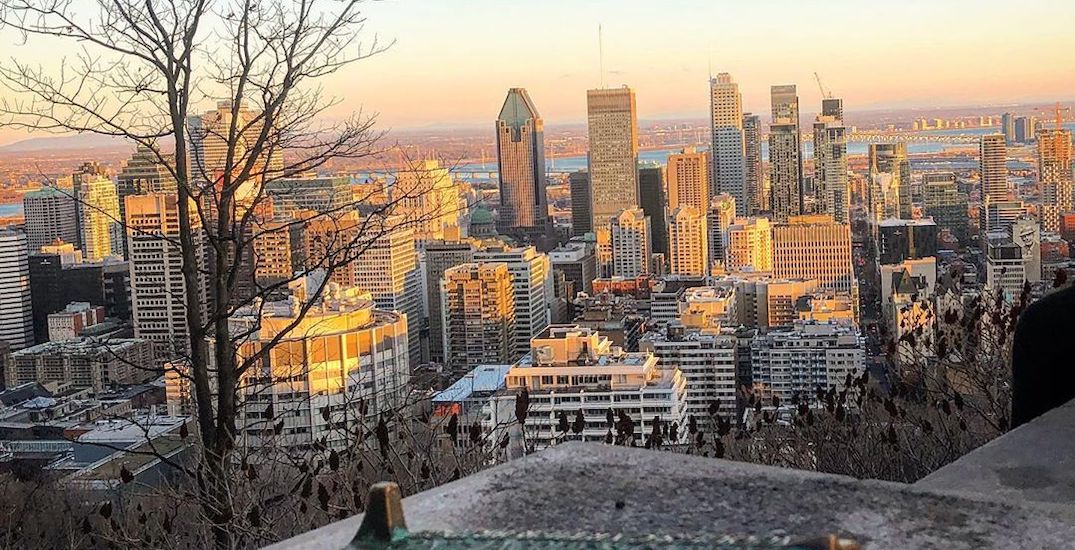 As Montreal preps for more snow in the forecast, here are five things worth checking out around town today, February 18, to distract you from the weather.

Céline Dion’s postponed October shows are taking place this week as the superstar returns to her hometown for back-to-back performances.

Tickets are scarce but as of this writing, there are still some available through Evenko but you might have to drop a bill or two.

All those years of slaying over Buffy is finally about to payoff.

Turbo Haüs is hosting 4 rounds of Buffy the Vampire Slayer based trivia tonight, offering off prizes after each round.

It’s a great time for movies under $10. Especially in the cold. Check out Harley Quinn: Birds Of Prey, Sonic the Hedgehog, Star Wars: The Rise of Skywalker, 1917, Bad Boys for Life, Blumhouse’s Fantasy Island, and more for real cheap tonight.

The exhibition, Imagine Van Gogh, which opened last month, takes guests through the world of colours and emotions of Van Gogh’s works through gigantic murals and an immersive soundtrack.

If the weather is too tricky today but you feel like hitting the ice, check out Atrium Le 1000, an indoor ice rink located inside Montreal’s tallest building.

The Atrium has a glass ceiling, perfect to be part of the weather without actually being part of it.

Plus, the skating rink plays music so you can glide to some tunes.

You can bring your own skates or rent equipment on site.