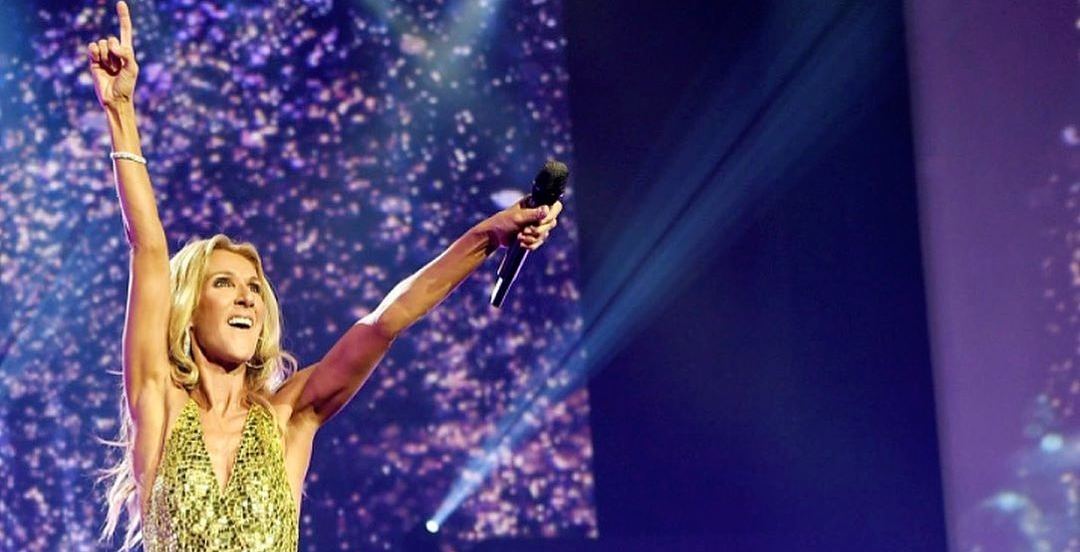 Céline Dion’s heart will go on and so will her shows — just not as originally planned.

Celine Dion has postponed four of her Montreal shows due to a throat virus, according to a news release from concert promoter Evenko.

“Under strict prescription from her doctor, Céline will have to take a week off to recover fully,” said a French statement released by Evenko, which Dion shared on her Facebook page.

“I’m so sorry I have to postpone four of my shows at the bell centre. I was so excited to see you again,” said Dion’s caption. “Thank you for your understanding and see you very soon Montreal.”

Her performances at the Bell Centre for October 4 and 5 are still a go. Dion kicked off her world tour, “Courage” the singer’s first in a decade, with a show at the Vidéotron Centre in Quebec City on September 18. 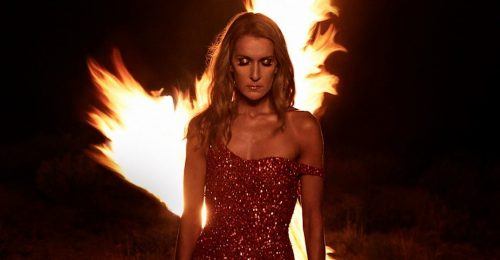 Ticket holders for the postponed shows will be automatically changed to the re-assigned dates.

The Quebecois singer is set to release her new album, Courage, on November 15.