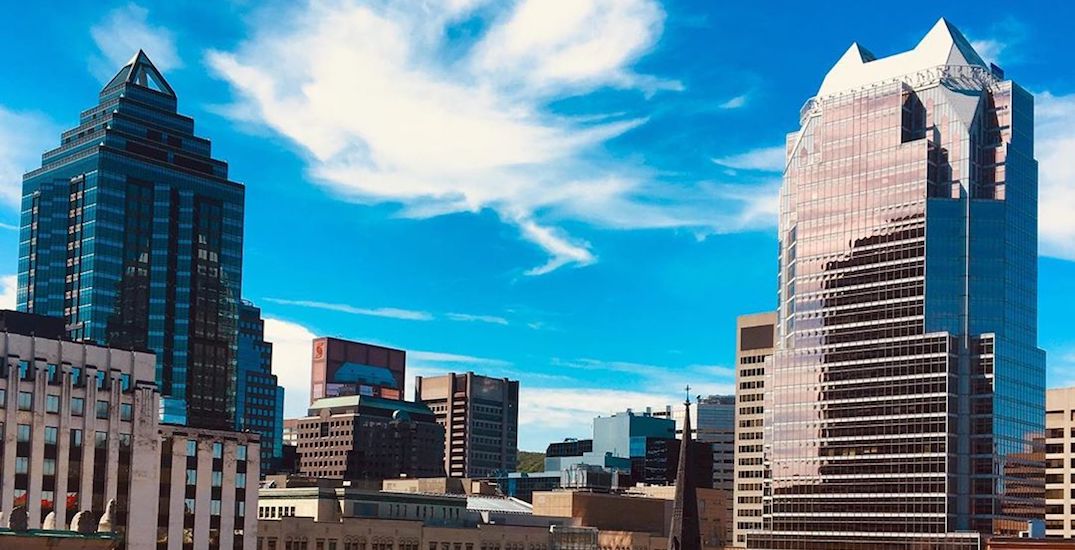 As the last weekend of the month creeps up on us, here are a few things worthy of checking out in Montreal today, September 26.

For the first time in over a decade, the Quebecois superstar’s heart will go on tour across North America.

The 51-year-old singer will play more than 50 cities across Canada and the United States, which started this week in Quebec City.

Dion stops by Montreal tonight for the first of three shows.

The tour will coincide with the release of her new album “Courage” later in 2019.

Céline Dion isn’t the only Quebecer performing on stage tonight in Montreal.

Derek Seguin, as seen in Just For Laughs, CBC’s The Debaters, and the winner of SiriusXM’s Top Comic Challenge, will be on stage tonight dealing with his always funny (and sometimes dirty) humour at the timeless Comedy Nest.