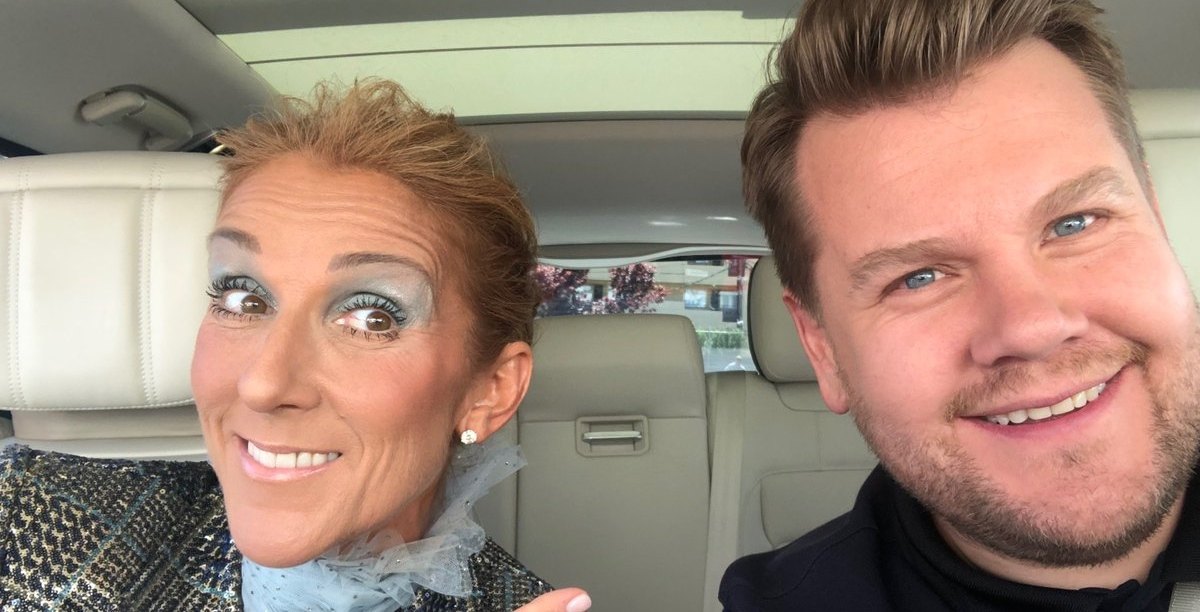 Céline Dion’s heart will go on and it seems like it might be “going on” the road.

The 50-year-old musician may be ending her Las Vegas residency in June but it looks like she’s take her vocal talents to a different venue.

In a series of tweets, Dion and ‘Carpool Karaoke’ host James Corden, teased an upcoming episode of the segment he hosts on his show, The Late Late Show.

Corden posted a picture of himself in a car with the famous Quebec-native with the caption “Oh hey” while tagging Dion’s Twitter handle.

Dion retweeted the picture and changed the caption to “Oh hey @JKCorden.”

The tiny, virtual, exchange prompted more than 17,000 likes, replies, and retweets on Corden’s side and over 8,000 on Dion’s, while giving no other information away.

The segment features Corden in a car with musical guests, often singing along to their own songs with him.

CBS nor The Late Late Show have yet to announce when Dion’s episode of ‘Carpool Karaoke’ will air.