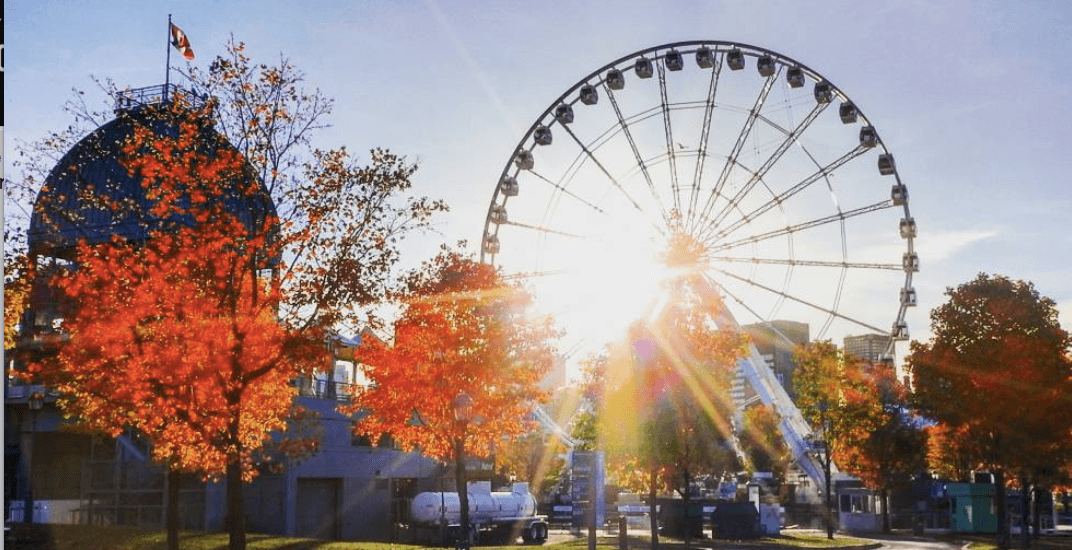 Almost as quickly as summer zoomed by, it’s already the end of the weekend. But don’t worry, the city is offering plenty of great events today, September 23, that the weekend will feel like it’s just getting started.

Here’s 14 things worth checking out today in Montreal. 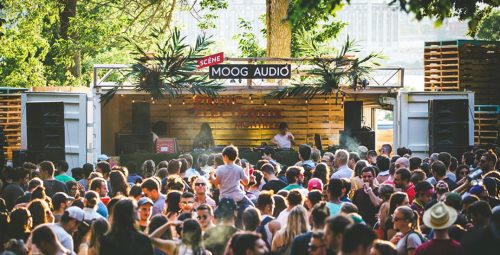 Piknic is an electronic dance music festival that’s been happening every Sunday on Parc Jean-Drapeau. Today’s DJs are Omar-S, Lis Dalton, AKUFEN, Chaos in the CBD, and Ēmikkē.

The venue hosts food trucks, bar outlets and rest areas for people to relax after hours of fist pumping.

The Danish and Norwegian Eurodance group AQUA is performing their ‘Rewind Tour’ and will be stopping at the MTELUS theatre tonight.

If you want to have ‘Barbie Girl’ stuck in your head for the next few decades too, head over to MTELUS. Plus, Prozzak will be opening for them, remember those guys?

Continuing their tradition from New York, Paris and Tokyo, coupled with the success of last year’s music school, the Red Bull Music Festival will be continuing their week-long stay in Montreal t

When: From now until September 27
Time: Various times
Where: Various venues around Montreal
Price: $10-$25 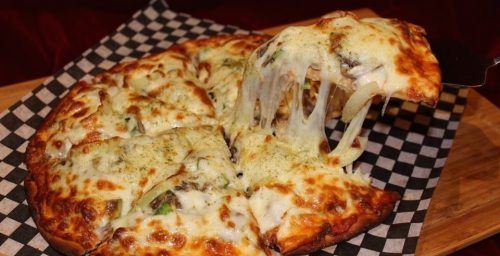 Grab a slice of everyone’s favourite comfort food as 50 participating restaurants in Montreal will create their own, unique take on the dish. 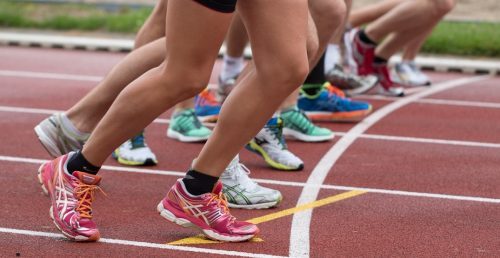 What the Pop! is a festival that spotlights over 50 emerging artists from all over Quebec from a variety of different art forms.

The MTL Grand Open Round 3

Round 3 (of 10) features nine of Montreal’s funniest comedians battling out for their chance to win a $1000 grand prize.

The historic Saint Joseph Oratory is hosting an indoor concert with live projections on a giant screen today. This weekend features musician Raphael De Castro at one of Montreal’s most viewed buildings.

This is the penultimate Tams of the 2018 season. The mountain’s longstanding tradition should be your go-to Sunday spot. Very 420 friendly.

The biggest gothic festival in the province returned for its 3rd edition yesterday and it sums up tonight. Headliners include Hexapheen, The Electric Dead, Nechromancer, The House of Haunt and Peter Turns Pirate.

Celebrate today’s mass at Montreal’s most viewed structure at 11 am and hear a 25-person choir accompanied by the organ. Or, take a walking tour of the basilica which is an absolutely gorgeous spectacle. It is filled with hundreds of wooden carvings, several religious statues, and gigantic stained glass windows.

Imagine starting off the day at the Barbie Expo and then ending it with some AQUA? It’s almost too perfect of a Sunday.