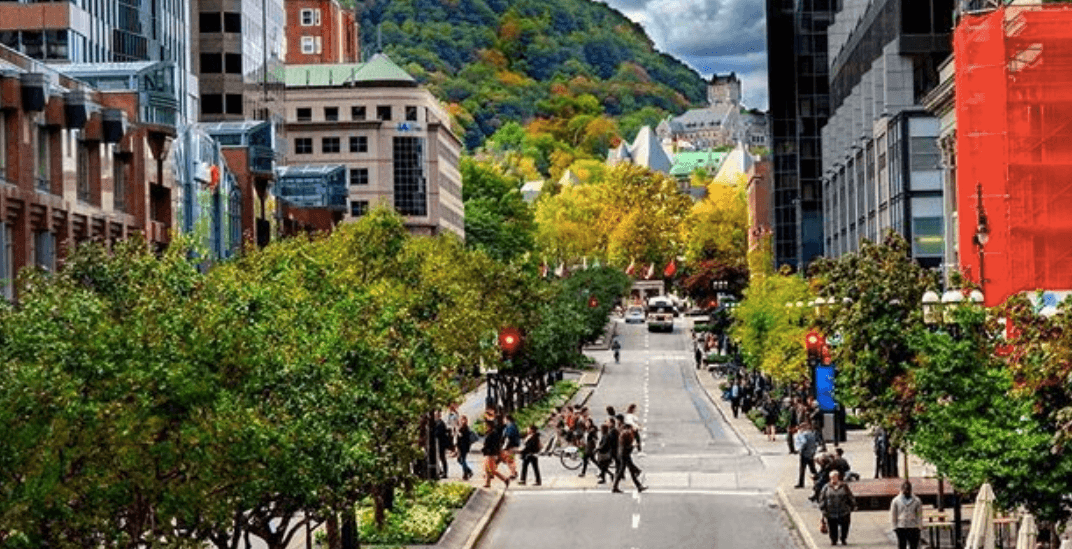 Happy Sunday, Montreal! Take advantage of all the exciting events happening around town today and make this weekend a good one!

Where: 552, Boul. Wilfrid-Hamel, Borough of Les Rivières
When:  Until October 15

Where: Throughout the Old Port district, Quartier Petit Champlain and Place Royale
When: Until October 15

Where: Quartier des Spectacles
When: Until October 15