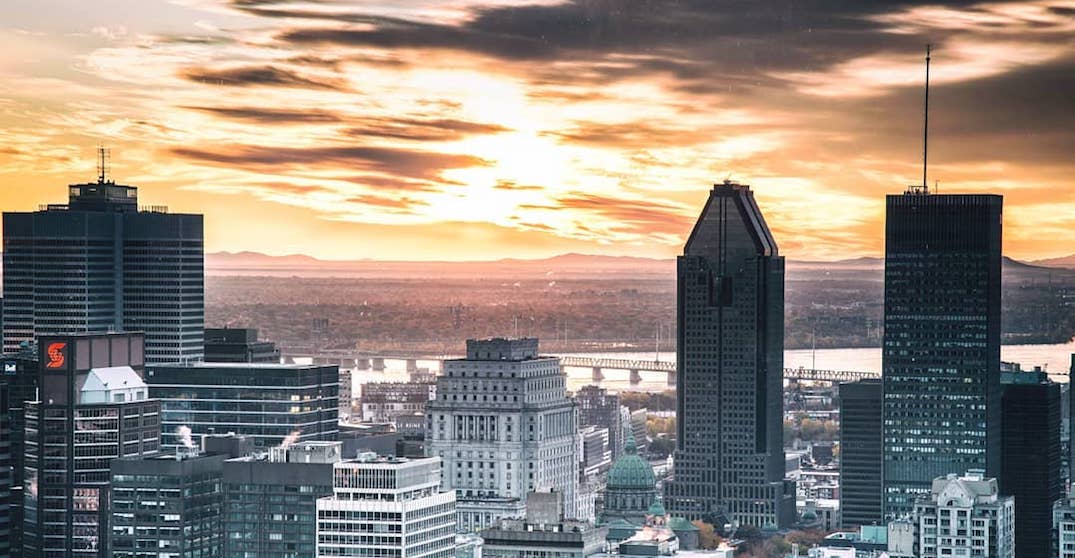 Cap your weekend off in style today, November 10, with a couple of concerts, LEGO, food, some improv, and the Als big football game. 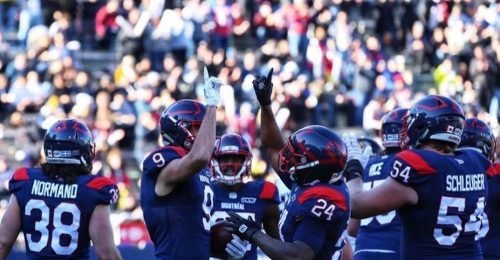 Tickets are still available for the Alouettes Eastern semi-final game between the Edmonton Eskimos, their first playoff game since 2014.

Football, tailgating, a full stadium, and some merch is a nice way to spend a Sunday. 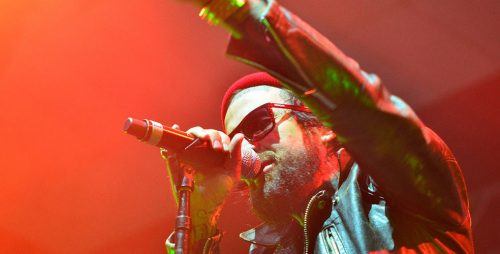 Michael Wayne Atha, better known by his stage name Yelawolf, is an American rapper, singer, and songwriter. Atha embarked on his career in 2005, releasing independent solo material until he hit it big a few years ago.

He’s in Montreal as part of a North American tour at the timeless Theatre Corona. 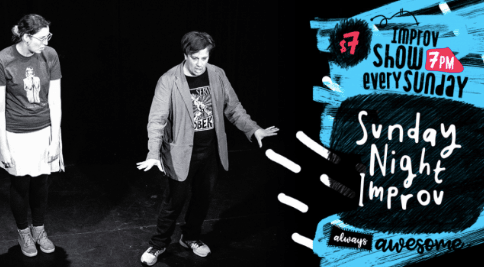 Top the weekend off with some laughs at the gorgeous Théâtre Saint Catherine with some improv.

Professional improvisers will hit the stage, using the audience’s suggestions, before the stage opens to newbies who want to give the art a try.

Tyler Shaw is a Canadian singer and actor. He was the winner of the “MuchMusic Coca-Cola Covers Contest 2012” and released his debut single, “Kiss Goodnight,” through Sony Music Canada in December 2012. He’ll be rocking out Le Ministère on Sunday.
When: Sunday, November 10
Time: 7 pm
Where: Le Ministère
Price: $47, available online 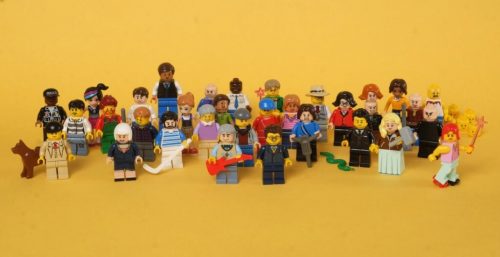 A big celebration of little toys made its way to Saint-Hyacinthe this weekend as Brickomanie, a LEGO festival, has snapped its way towards Montreal and it sums up today.

The little block-toy festival features demonstrations, building competitions, LEGO history, and sales of the world-famous toy. Brickomonie also brings some of the most creative LEGO builders from across the province to Saint-Hyacinthe, located about 70 km from the island. 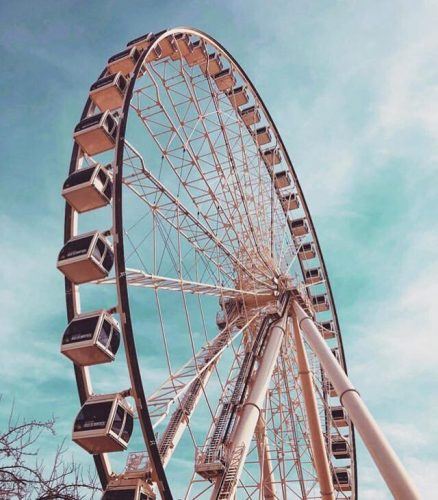 Hit up Canada’s largest observational wheel and take in some absolutely breathtaking views of the city, during Montreal’s first snowfall

Because MTLàTABLE is a giant city-wide food festival where you can discover 150 restaurants that will be offering table d’hôte dinner menus at pretty nifty prices ($23, $33 or $43) as well as a $17 brunch in some restaurants. 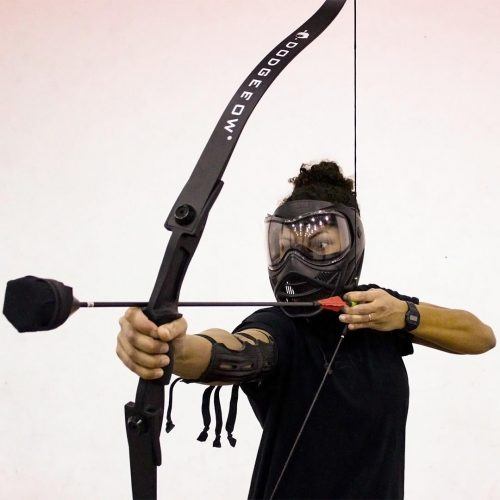