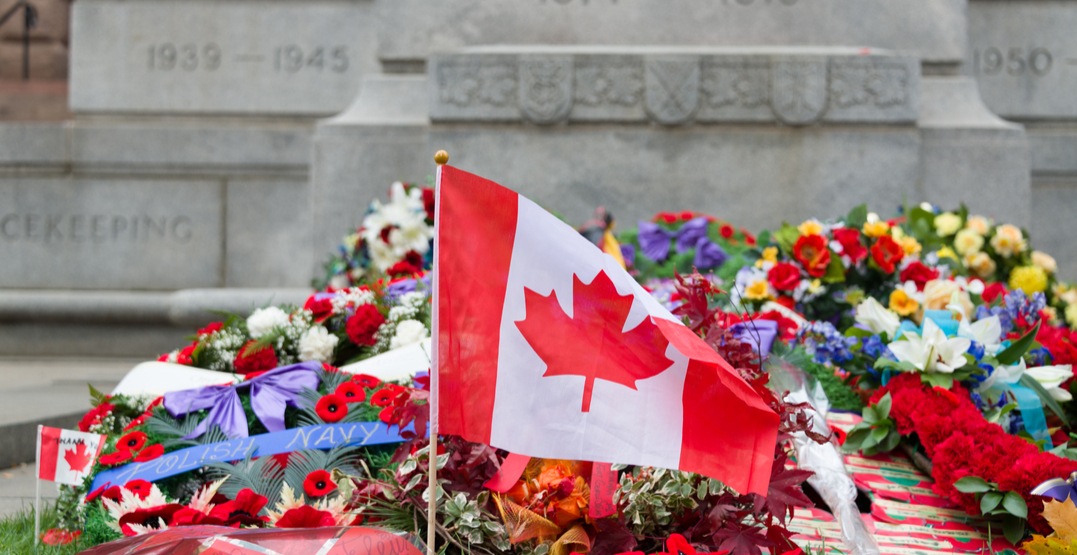 It has been 101 years since the end of the First World War, also known as the Great War.

Here are places in and around Montreal where you can take part in Remembrance Day ceremonies on November 10 and 11.

Lachine and The Royal Canadian Legion Branch 85-90, invite guests to join them at the annual Remembrance Day Parade and Ceremony on Sunday, November 10.

Guests will include army/navy/air force cadets from Boisbriand, Montreal, Dorval, Lachine, and Lava,l as well as crew members from HMCS Donnacona.

Remembrance Day commemorations will be held at the cenotaph located behind city hall on Sunday.

As is the case each year, over 200 people, including 150 cadets and a number of veterans, will parade before the ceremony, accompanied by a military band at 11 am.

Attending the ceremony will be provincial and federal elected officials, the mayor of Montreal East, veterans of the Second World War and the Korean War, a number of Canadian Armed Forces veterans, and members of the Regular and Reserve Force.

At 12:15 the procession begins from the corner of Westminster and Curzon, led by a piper, community members, Scouts, and Guides who will walk along Westminster and end at the Cenotaph. The Ceremony is led by Mayor Masella and begins at 12:30 pm and finishes with the laying of the wreaths.

When: Sunday, November 10
Time: 12:15 pm – 1:15 pm
Where: Montreal West Cenotaph, at the corner of Westminster and Curzon Street

In honour of Remembrance Day, the Choeur polyphonique de Montréal presents Requiem by Maurice Duruflé at the Cathedral of Mary, Queen of the World on Sunday at 2:30 pm. 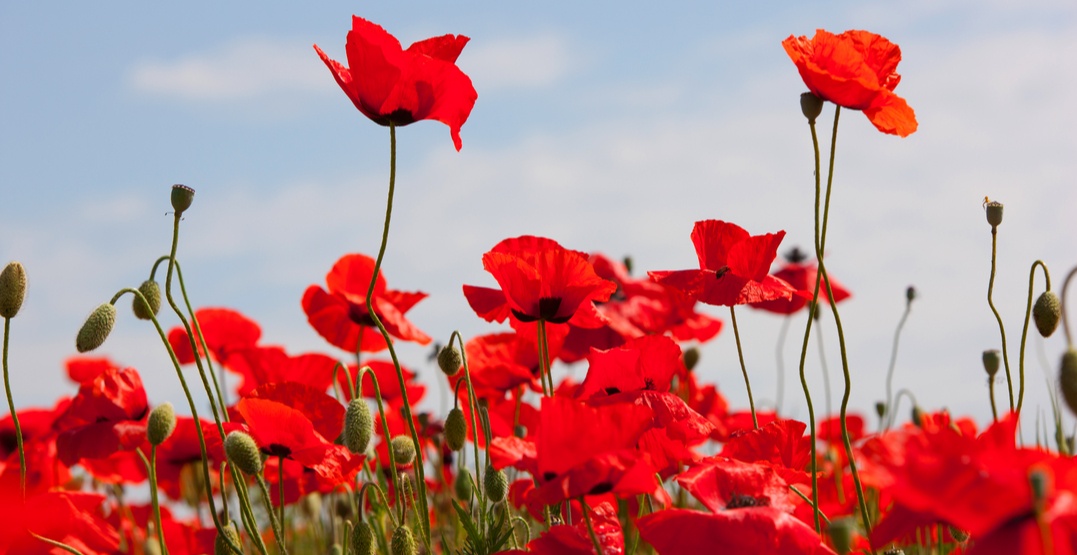 Elected officials from three levels of government will speak and dignitaries will lay flower wreaths at the cenotaph in Outremont Park on Monday.

Students from the Stanislas College choir will conclude the ceremony by reciting and then singing the poem “Le dormeur du val” by Arthur Rimbaud.

The ceremony concludes with the singing of the national anthem.

When: Monday, November 11
Time: 10:45 am – 11:30 am
Where: Outremont Park Cenotaph, Corner of Saint-Viateur and Outremont Avenues

The annual Remembrance Day Memorial Service begins at 10:30 am on Monday, at the Baron de Hirsch Cemetery.

The Montreal Chapter will be meeting at Place du Canada for the parade.

A meeting for drinks at the Club St James will occur after the parade.