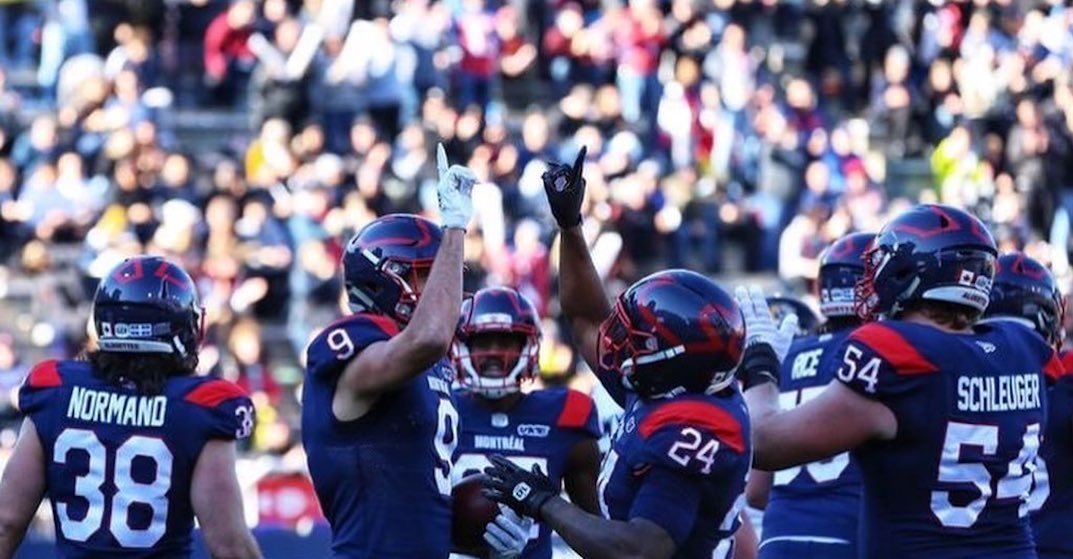 The Montreal Alouettes are playing in a CFL playoff game for the first time since 2014 and they’ve sold 20,000 tickets because of it.

Before the kick-off for Sunday’s Eastern semi-final against the Edmonton Eskimos, Percival Molson Memorial Stadium will add an additional 1,600 tickets, some priced as low as $39, to accommodate Montreal’s playoff-bound fans.

“With close to 20,000 seats sold, we have decided to start removing some banners and put extra tickets on sale,” said Patrick Boivin, president and CEO of the Alouettes. “It was our objective and we are very proud to have reached it. We’ve felt the enthusiasm and support from our fans all year long and, obviously, everyone is excited to see us back in the playoffs.” 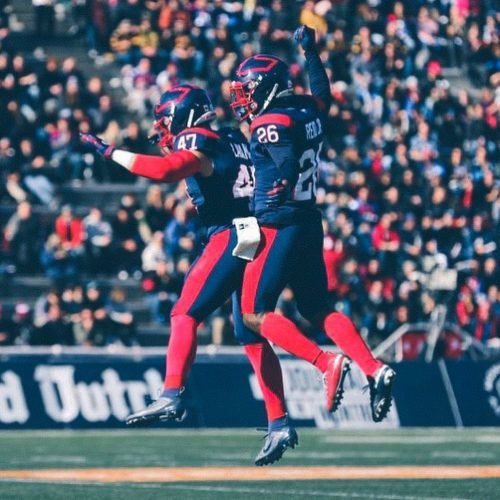 Percival Molson Memorial Stadium will open its doors at 11 am, two hours before kickoff, and organizers are strongly recommending that fans arrive “no later than noon to avoid lineups,” according to their website, in time for the game’s 1 pm start.

We did it! With close to 20,000 seats sold, we started removing the tarps! 1,600 additional tickets starting at $39 have been made available. Let’s fill the stadium together!

At each entrance of the stadium, until noon, BMO Financial Group will be distributing a total of 3,000 surprise gifts, including 100 pairs of tickets for the Al’s 2020 home opener, two VIA Rail business class tickets for Montreal-Toronto, and vouchers for concessions and Alouettes merchandise.

In addition, thousands of Alouettes branded bandanas will be given to the stadium’s early arrivals until supplies last.

A pre-game tailgate open to the public will also take place ar the Budweiser tent, located in Mount Royal Park, from 10 am to noon. Fans will be able to purchase food, beverages, and Als gear.