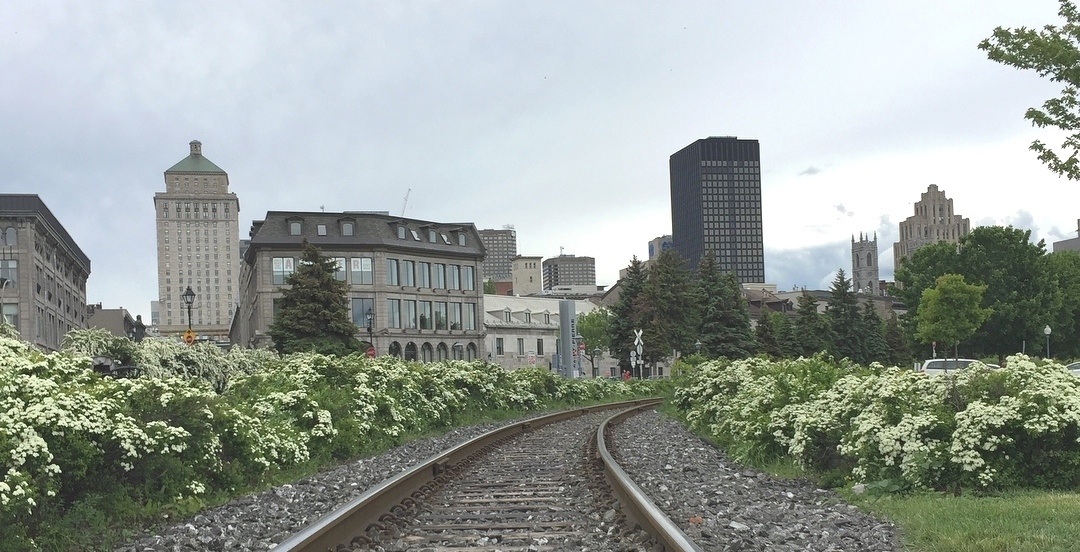 From pirate ships, Tam-Tams, and half a million tulips, here’s what’s happening around Montreal today, May 26.

Tam-Tams returned to the city two weeks ago and the iconic party keeps up its weekly trek today.

Piknic Electronik returns for its third edition of 2019 today.

Bicycle fever hits Montreal this weekend as thousands of cyclists participate in the Tour la Nuit and Tour de l’Île.

Full details can be found on the festival’s website.

When: May 26 to June 2
Time: Various locations around Montreal
Where: Circuit throughout Montreal
Price: Varies per course 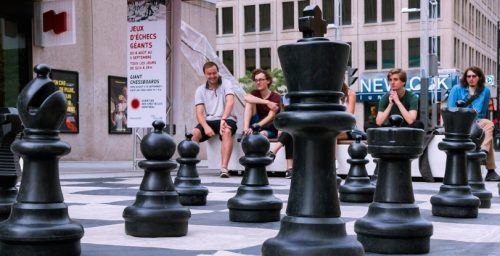 Montreal is going to be enlarging a classic hobby this weekend for you to check(mate) out before it closes for the season.. 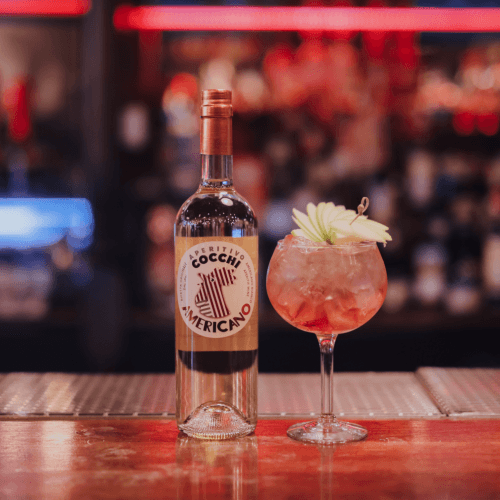 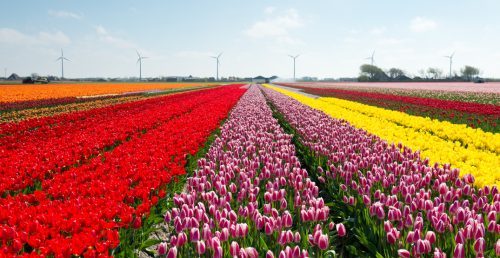