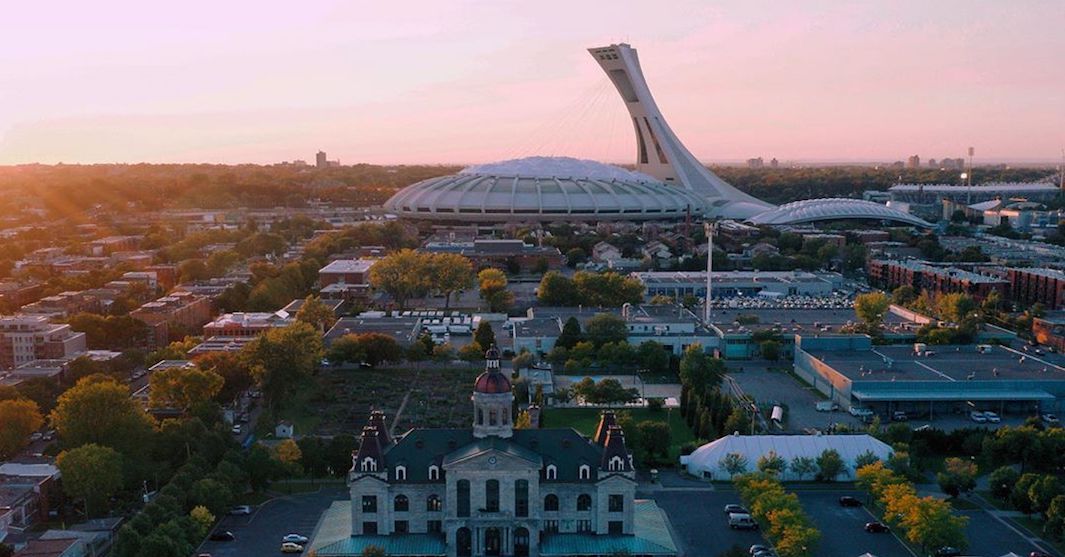 As the last Saturday of the summer kicks off, here are a handful of things worthy of checking out in Montreal today, September 21. 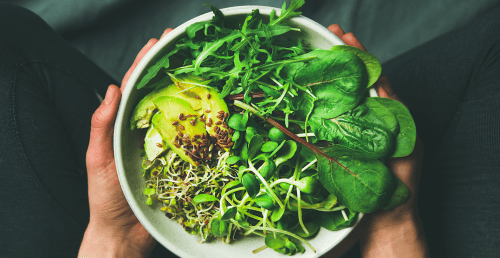 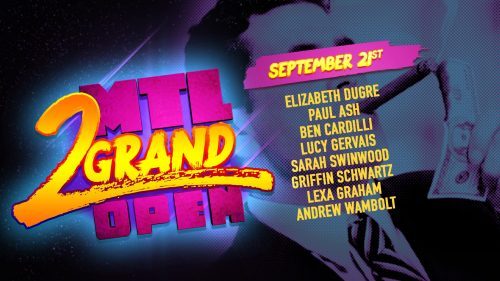 For the second year in a row, the MTL Grand Open returns, doubling up the prize pool money to $2,000 as comics from throughout the city compete for the grand prize over six months and bragging rights. 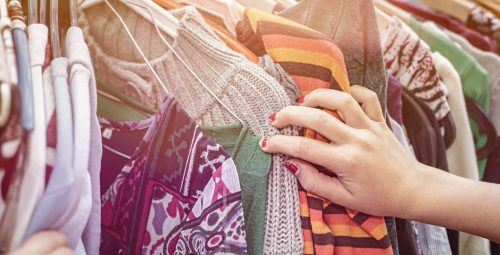 The quaint town of Hemmingford is hosting its 21st annual Garage Sale Weekend, starting today. If the hustle and bustle of the city life is too much for you, sneak out to the cozy countryside and see what the country-folk have to offer.

Locals will be selling everything from toys, clothes, sports equipment, furniture, and books.

(It’s also a good excuse to make a day-trip out of it and go apple picking and/or Parc Safari.)

A slew of Montreal artists will be performing at The Diving Bell Social Club on Saturday with a variety of renditions of Neil Young.

When: Saturday, September 21
Time: From nightfall until 11 pm
Where: Old Montreal
Price: Free 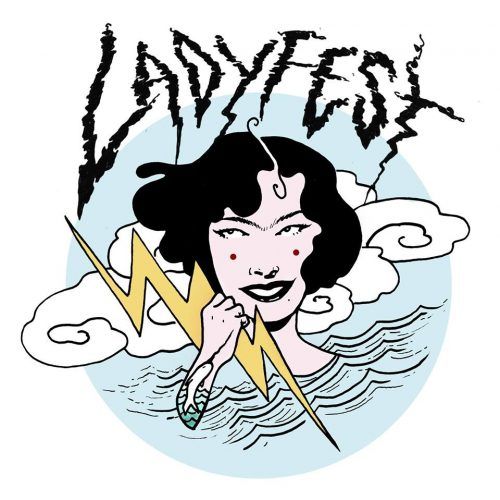 The 5th edition enters the weekend with the likes of Aurora Knaut, Michelle Dominique, Sara Meleika, Kayla de Leon, Dawn Ford, and many others.