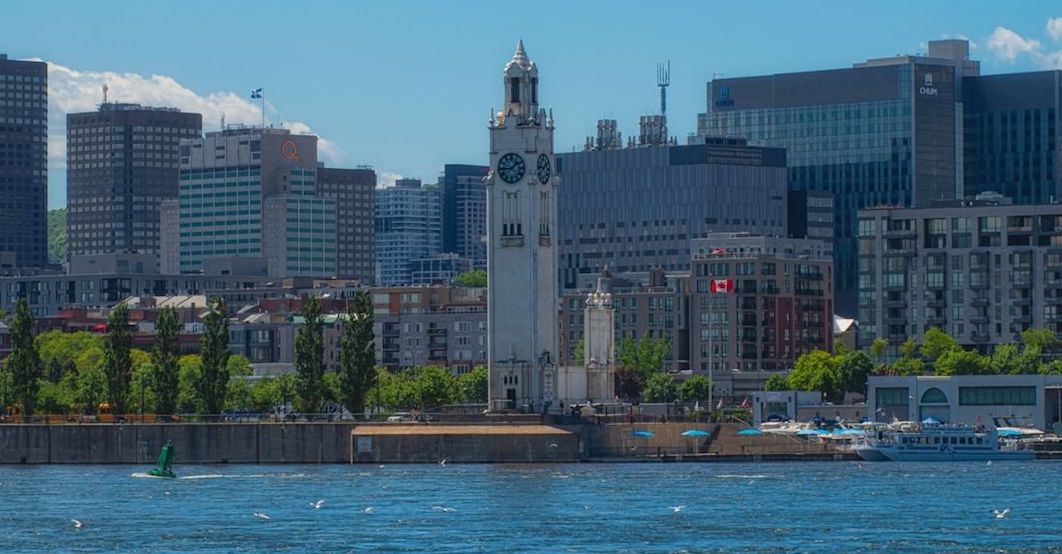 The last Saturday of the month is rounding out July with a bang, including a giant music festival, plenty of stand-up comedy, and some fireworks for today, July 27. 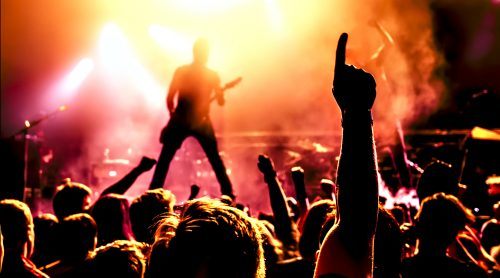 This year’s festival is headlined by Slayer, Ghost, Evanescence, Godsmack, Clutch, Slash, Anthrax, and so many more.

The Nasty Delicious formed in 2007, and has been rocking stages around North America with Craig Robinson of The Office and This Is The End fame.

Never Surrender, dubbed “The World’s Greatest Lip-Sync Band,” has been rocking audiences across Canada and the US for nearly 15 years and they’ll keep it going as they return to JFL for the fifth time.

Featuring comedians Tim Rabnett, Ryan Wilner, and Mike Paterson, your favourite pop/rock hits from the 80s and 90s are back with a jump-kicking vengeance.

Never Surrender urges guests to “come sync-along and try to figure out which of them is the stud, the patsy, and the golden retriever.”

Gayme Show is, you guessed it, a game show and crash course in all things LGBTQ and fabulous.

Hosts Dave Mizzoni and Matt Rogers put two straight male comedians to the test in head to head challenges to uncover which of them will be named “Honorarily Gay as Fuck” and will reign as “Queen of the Straights.”

During the show, the straights are coached and critiqued by very special guests, a “Woman Who Gets It” and a “Wise Queer.” Gayme Show is spirited, competitive, and pop-culturally educational while also “being fun and frivolous as all hell.”

When: Saturday, July 27
Time: From nightfall until 11 pm
Where: Old Montreal
Price: Free