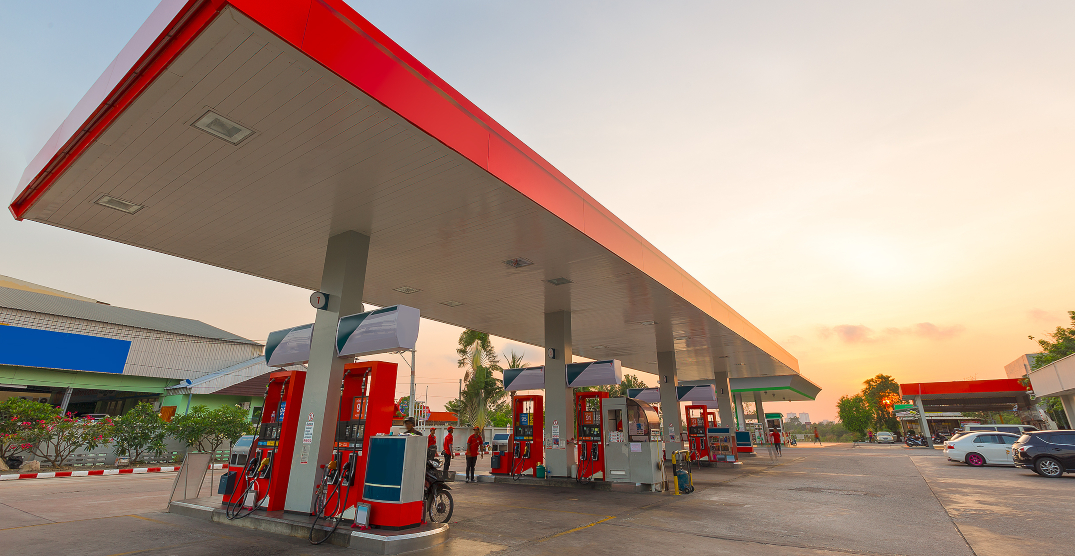 If there was ever a time to consider becoming a winter biker in Montreal, it’s now. Most gas stations in the Montreal metropolitan area and Laval are charging $1.50 per litre of regular gas.

According to Essence Montreal, the gas price monitoring website, gas could jump anywhere between three to nine cents a litre in 24 hours.

If paying nearly $2 for a litre of gas boils your blood, the website categorizes the cheapest gas stations from across Quebec.

Currently, the average gas price in the province is an unsettling $1.48 per litre. Essence Montreal says that over the past 24 hours, the most expensive gas stations in the city are charging $1.56 per litre in Sainte-Julie and Verdun.

If you’re willing to trek a few extra kilometres, you can find gas stations for a bit cheaper.

As of October 21, here are the cheapest places to get gas around Montreal over the past 12 hours: