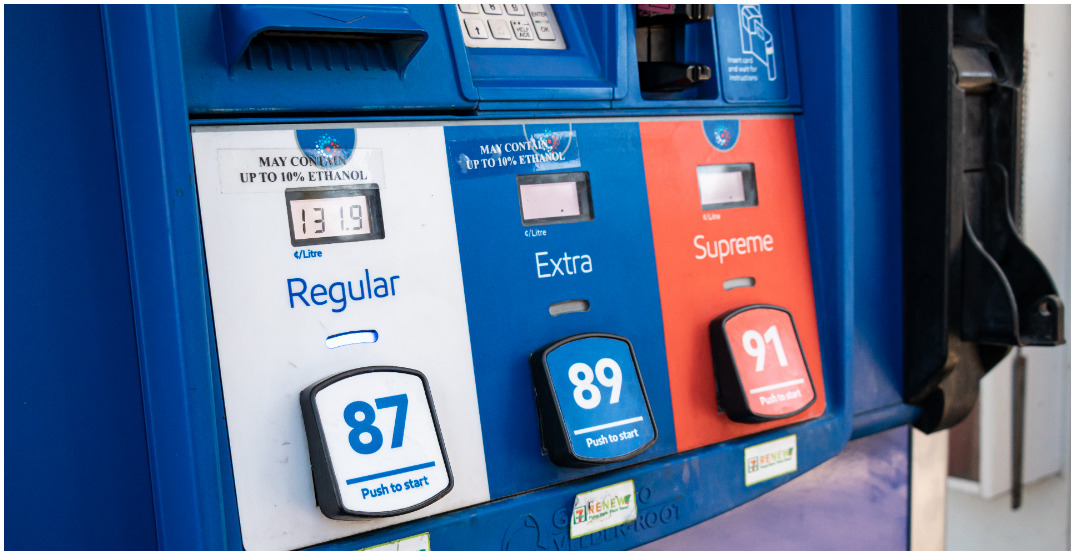 One thing Canadians won’t be giving thanks for around the dinner table this weekend is surging gas prices.

Petrol prices across Canada have reached a seven-year high.

Montreal is no different as prices above $1.50 /L have become commonplace around the island this week.

The main reason for the surging prices is the rapidly increasing price of oil. To put it into context, the price of a crude oil barrel was around $35 in January. As of now, prices are fluctuating between $77 and $78.

GasBuddy.com reports that the average gas in Montreal currently sits at a little over $1.47. In the province, it sits at approximately $1.44.

Quebecers can feel a little grateful that they have not been hit as hard as their neighbours to the west in British Columbia, where the average price of one litre is nearly $1.56.

So, if you’re able to hold off from filling up for a while, it’s probably wise to do so.