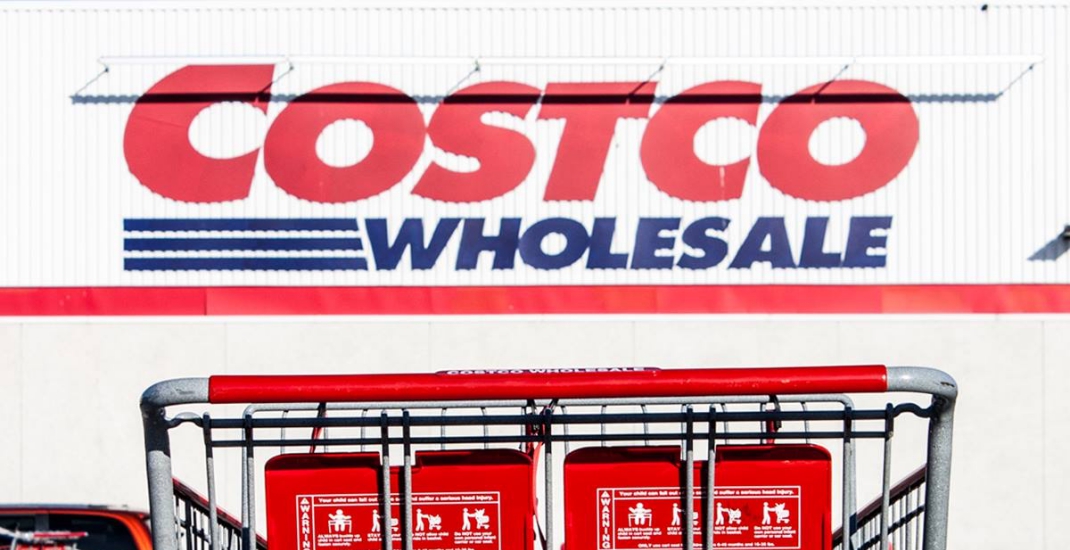 A new Costco Wholesale warehouse is opening in Montreal next week.

In a press release shared with Daily Hive, Costco Wholesale Canada has announced the relocation of its newest warehouse club in Anjou.

Previously, the Costco had been located on rue Bombardier in Montreal-Est. Martin Groleau, the Vice President and General Merchandising Manager told Daily Hive the new Costco will have “more selection than our current ones with additional promotions and offers than other Costco franchises in the Montreal area.”

The warehouse will open to the public at 7 am on Wednesday, October 27.

The centre will have a new gas station, increased parking spaces, and new product offerings according to the big-box American store company.

Additionally, Costco says the new warehouse has created 50 jobs and an “opportunity for local residents to benefit even more from the convenience and savings provided by a Costco membership.”

The “bigger and better” Anjou location joins the 300 rue Bridge location in Griffintown, the warehouse in Point-Claire, and the variety store in Marché Central on the island of Montreal.