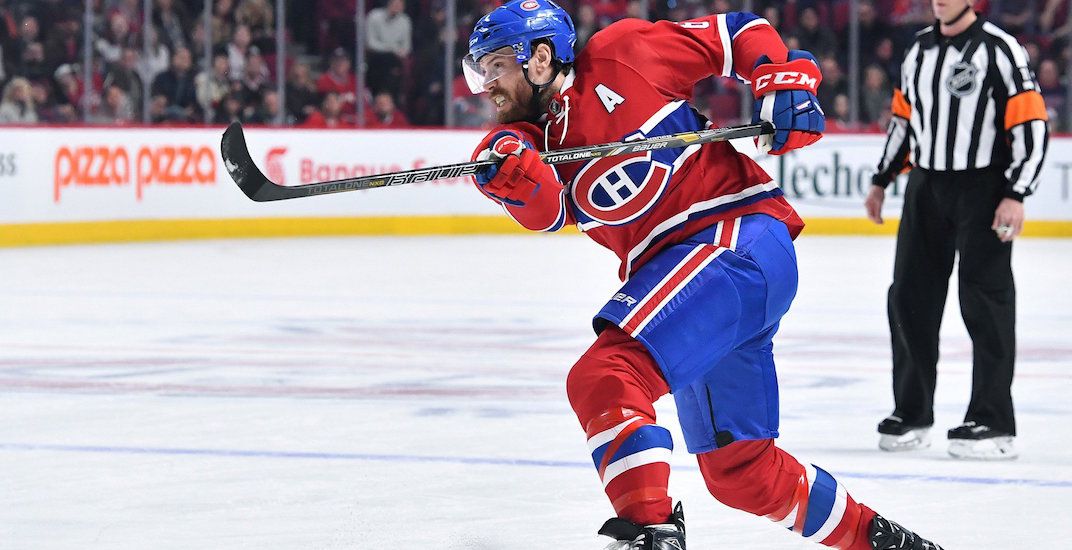 The Montreal Canadiens offseason is about to get a whole lot longer for Shea Weber.

The start of the season for the Habs is going to feel even more dreadful. After failing to make a substantial splash in the free agent market, the Canadiens will now be without their All-Star defenceman for almost half the season.

The Canadiens announced that Weber will miss 5-6 months after undergoing arthroscopic knee surgery to repair a meniscal tear in his right knee.

Weber was rehabilitating from left foot surgery that was performed in March. After receiving a consultation about his knee, his doctor agreed that it was more serious than previously anticipated and that a knee arthroscopy was needed.

The surgery will keep Weber out of hockey action until at least December.

Weber missed one game on November 9 due to a knee injury last season and missed a total of 55 games due to his foot injury that has since been operated on.