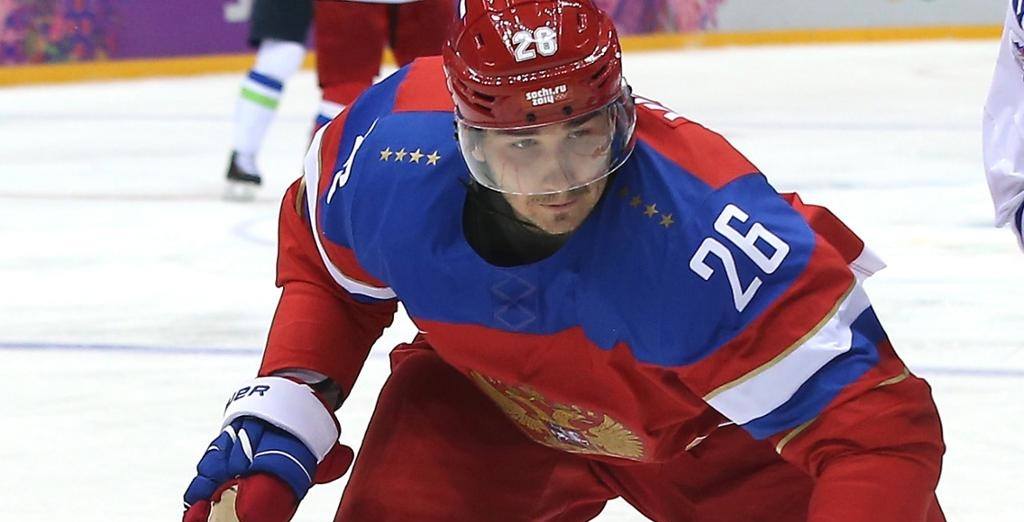 The NHL free agent market is set to open this weekend and with that said, the Montreal Canadiens have expressed interest in signing the free agent Russian defenceman, Slava Voynov.

Voynov was suspended indefinitely by the NHL after his arrest on felony domestic abuse charges in October of 2014. He served a 90-day sentence in jail for the misdemeanour charge and hasn’t played in the NHL since.

His contract with the SKA St. Petersburg of the KHL has now ended and he’s seeking reinstatement to the NHL.

Confirming MTL has expressed interest for D Slava Voynov. Delicate situation. Has a court date July 2 in California for a pardon. NHL will then take the steps to decide on reinstating him. Or not. #Habs #LAKings #KHL

The Canadiens’ interest in the troubled defenceman is odd. After another disappointing season for the Habs, GM Marc Bergevin held himself accountable and claimed the Canadiens didn’t have the proper attitude to win.

Bergevin’s goal was to improve the Canadiens’ overall attitude which played a part in his recent trading of Alex Galchenyuk.

Pursuing a 28-year-old player with a well-documented history of off-ice problems seems contradictory of the Canadiens’ front office’s main goal of targeting players with good attitudes.

We’ll keep you posted on how quickly things heat up at this summer’s NHL free agent pool.