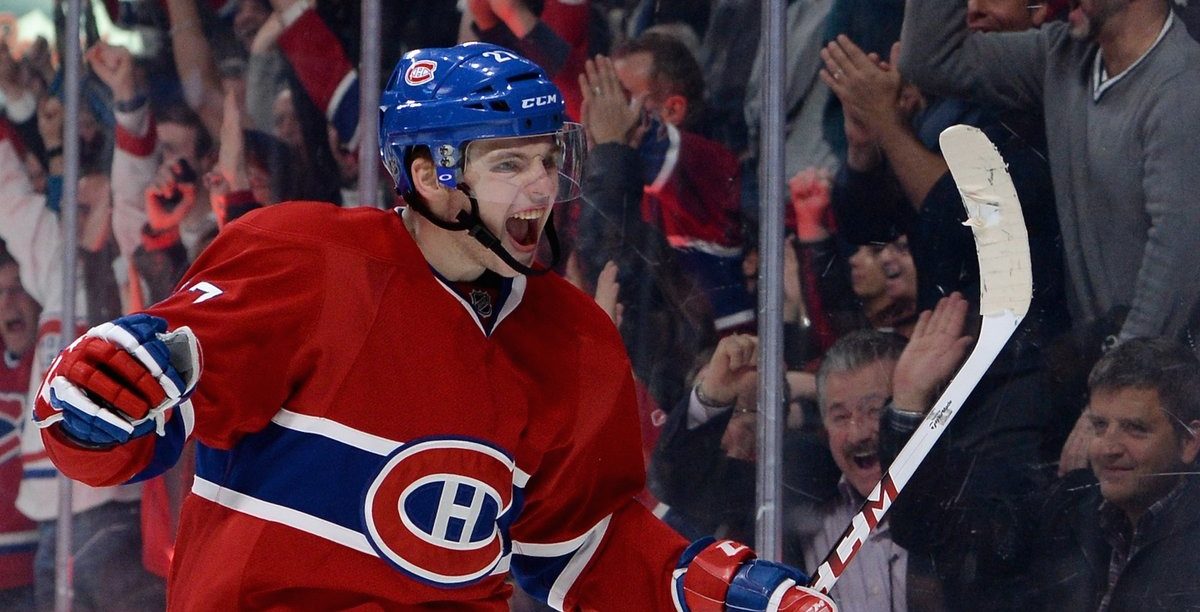 The Alex Galchenyuk saga in Montreal is now officially over.

The Montreal Canadiens released a Tweet on Friday evening declaring they had acquired Max Domi in a trade with the Arizona Coyotes for Galchenyuk.

Galchenyuk, the 2012 3rd overall draft pick, showed flashes of brilliance with the Canadiens but never got comfortable playing under Montreal’s inconclusive decision to use him as a centreman.

Coming over to Montreal is Max Domi, the 2013 12th overall pick. The Winnipeg native also enjoyed a breakout season in 2015-16 and has gone relatively quiet since. In that rookie year, Domi scored 18 goals and finished with 52 points. Domi only had 9 goals last year, 4 of which were empty-netters.

A change of scenery might do both these young left wingers some good. Galchenyuk will probably centre the first line of a young and talented Coyotes club and the Canadian Domi will play on one of the NHL’s biggest stages.

This could be the first domino to fall in what could be a very promising summer for the Montreal Canadiens.

They currently hold the third overall pick at next week’s NHL Entry Draft and there’s a very enticing NHL free agent market that starts on July 1.

Keep your ears to the ground Montreal, things could heat up pretty quickly in Habsland.