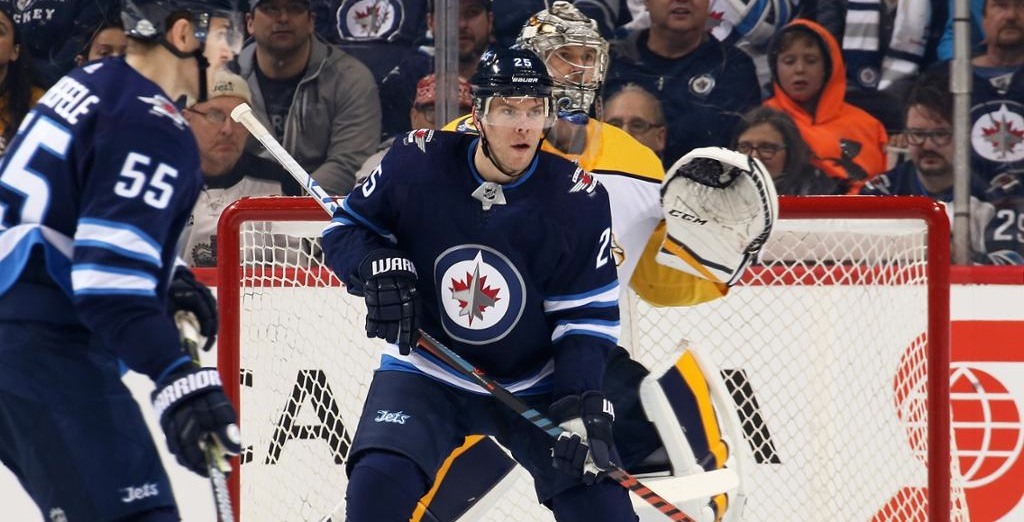 The NHL offseason is puck-loads of fun. The entry draft just finished and once the free agent markets kick off this weekend, every team will try to better themselves by diving into a deep pool of available players. The Montreal Canadiens have already been linked to Slava Voynov and are now checking in with Paul Stastny.

Since the NHL’s biggest offseason prize, John Tavares, declined to meet with the Canadiens, the Habs are seeking help down the middle elsewhere.

Paul Stastny has no shortage of suitors, his fate impacted by John Tavares to some degree, overlapping interest. No surprise that Montreal is among the teams that have called Stastny camp. Still mutual interest between Stastny and Winnipeg but Jets got to make cap room.

Stastny split last season between the St. Louis Blues and Winnipeg Jets, and finished with 16 goals and 53 points in 82 games.

Stastny could be an intriguing centreman alternative to Tavares and fans are already used to seeing the name “Stastny” on the back of a Quebec hockey jersey.  Stastny’s father, Peter, was a legend with the Quebec Nordiques, posting 1,048 points in 737 games from 1980-1990.

The younger Stastny has plenty of NHL experience and equal upside, he has consistently put up at least 40 points in 10 of his 12 seasons during his career.

The Quebec-native would be an immediate boost to the Habs’ glaring hole at centre. He has tremendous playmaking skills, excellent vision, does well in traffic, and plays bigger than his 6″ frame might indicate.

His maturity and leadership is valuable both in the locker-room and on the ice, much to the delight of the Canadiens front office.

We’ll keep you posted on what is going to be a hot start to the free agent frenzy.