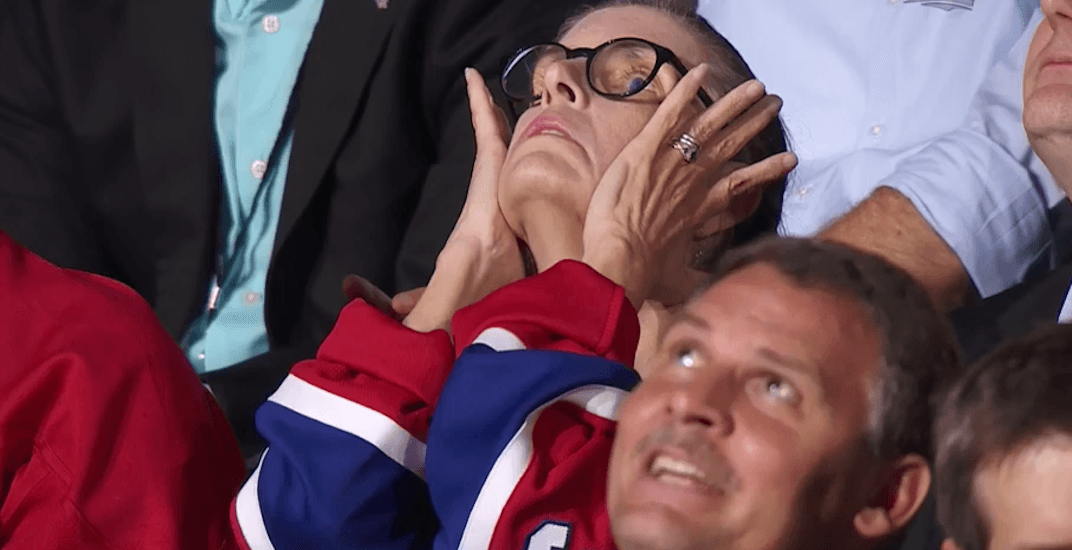 The Montreal Canadiens finally have their centre.

The Habs took Jesperi Kotkaniemi third overall; a Finnish centreman who is known for his two-way play.

Ranked 19th on TSN’s Midseason Rankings in January, the 17-year-old soared up the rankings in the last several months. It’s not hard to see why.

Kotkaniemi already has the NHL size at 6’2 and 183 pounds, but it’s his high hockey IQ that allows him to excel in all areas of the game. He put up 29 points in 57 games with Ässät in Liiga, Finland’s top hockey league.

Matias Strozyk of Elite Prospects has a good summary of what Kotkaniemi will bring to Montreal:

“A smart forward with a dangerous shot, Kotkaniemi possesses a high hockey IQ and determination with the skills to back it up. Positions himself well and often seems to be a step ahead of plays. Stickhandling and creativity allow him to split professional defences as a teenager. Decent size and frame, yet a very capable skater.”

Add in the lack of centre talent in this draft after Kotkaniemi, and it’s a pick that makes sense for Montreal. They add a quality prospect in a position of need. Whether they took the best player available won’t be clear for several years.

Halifax Mooseheads winger Filip Zadina was ranked as the third best prospect for much of the season, while defensemen Quinn Hughes and winger Brady Tkachuk were also highly touted prospects still on the board.

Having played well against men in Finland last season, it seems likely that Kotkaniemi will challenge for a spot on the Habs roster next season.

The Canadiens have their centre, but their draft is just getting started. Rounds 2-6 will be done Saturday, and the Habs have four second-round picks in their arsenal.