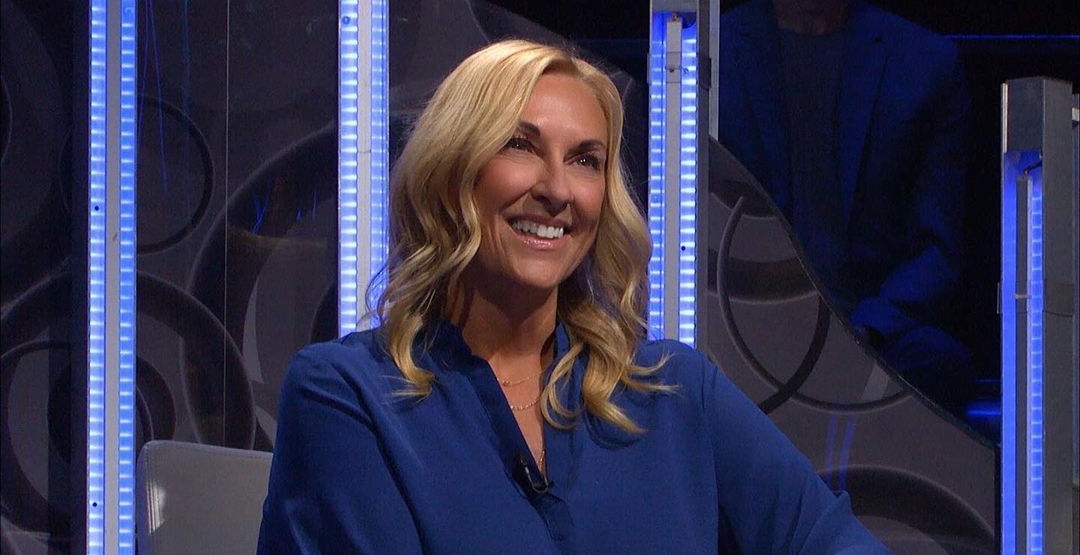 Montreal Canadiens owner and Groupe CH CEO Geoff Molson announced today that Chantal Machabée would be appointed to the position of Vice President, Communications of the organization.

Machabée, who worked as a sports reporter for RDS for the past 32 years, said she looks forward to her new career with the team before personally thanking Molson in a statement.

“Watching Guy Lafleur play inspired me to become a sports journalist. His talent and charisma fostered my immense passion for hockey. I had the privilege of spending more than 38 years in the business, including more than 32 years at RDS, and I am extremely grateful for the experience. A new chapter is beginning for me, and it is with great enthusiasm that I accept this new challenge.

A press release from the Canadiens organization called Machabée, who in 1989 became the first woman to anchor a daily sports newscast in Quebec, “a true pioneer within the sports broadcasting industry.”

Molson also cited Machabée’s “unparalleled experience in the world of sports media in Quebec” as one of the main reasons for hiring the 57-year-old.

Back in August, France Margaret Bélanger became the first woman in a top executive role in Montreal Canadiens history when she was named President, Sports and Entertainment of Groupe CH.

Later in the year, after firing Marc Bergevin, Molson continued strives for diversity with a statement. In it he wrote his job is to “introduce diversity into the organization,” adding that the practice was “going to continue.”