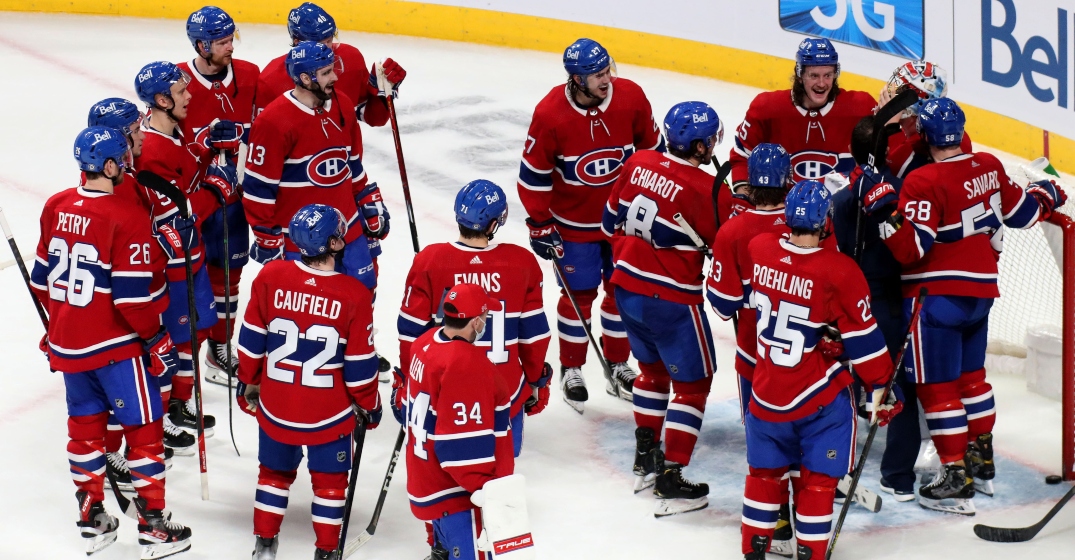 On Tuesday, January 4 the Montreal Canadiens added four more players and an assistant coach to the NHL’s COVID-19 protocol list.

The additions of forwards Rafael Harvey-Pinard, Jess Ylönen, defenceman David Savard, goaltender Samuel Montembeault, and assistant coach Trevor Letowski to the list have brought the total number of organization members sidelined by the virus to 22.

This mountain of absences has left Montreal with a virtually unplayable NHL roster.

But luckily for them, the league has just modified its COVID-19 protocol, reducing the isolation period after a positive test from 10 days to five days for fully vaccinated players who meet the required conditions. This means that the Canadiens, who play their next game on January 12, could very likely get all their protocol players back in the lineup in the coming days.

For the sake of curiosity, if the Canadiens were forced to play tonight, their lineup would look something like this.