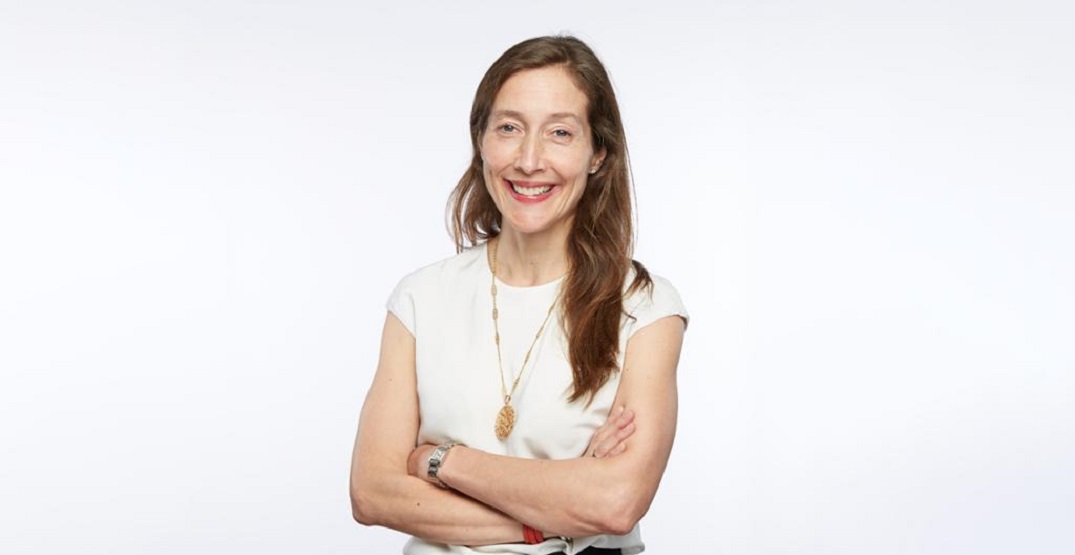 The Montreal Canadiens have officially brought on board the first woman executive in their team’s history, appointing France Margaret Bélanger to the position of President, Sports and Entertainment.

“With her mobilizing leadership and expertise France Margaret will continue building on successful partnerships and leading our one-team approach across the organization,” said Canadiens owner Geoff Molson in a press release.

Bélanger was also selected by NHL commissioner Gary Bettman to be on the league’s Executive Inclusion Council in 2020.