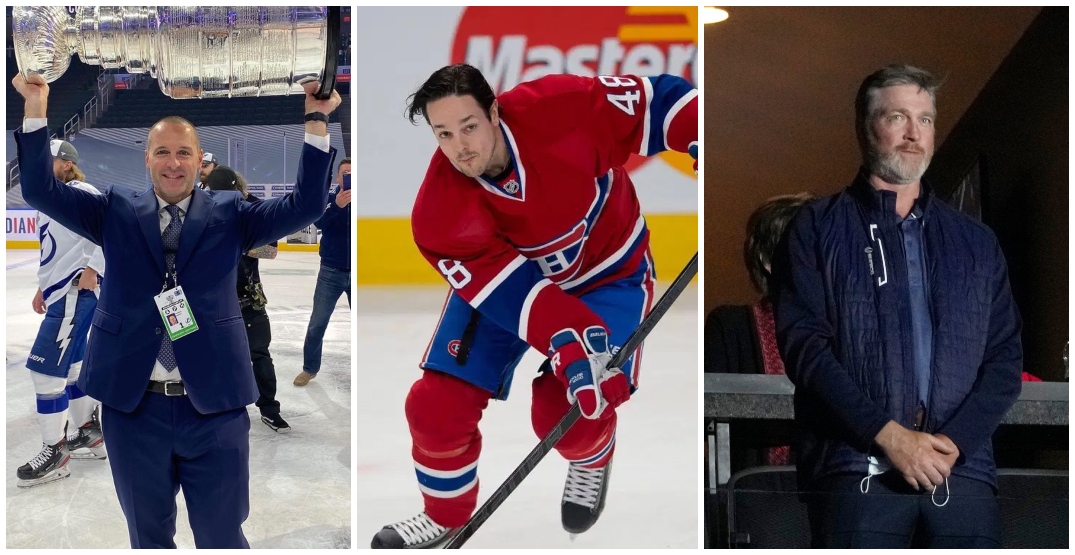 A new era in Montreal Canadiens history is officially underway. And so is the search for a new general manager.

On Sunday, the team cut ties with general manager Marc Bergevin, who held the position since 2012. The team also let go of assistant GM Trevor Timmins and the senior vice president of public affairs and communications, Paul Wilson.

In his Monday press conference, team owner Geoff Molson referred to the shake-up as part of “a fresh start.” Now Gorton and Molson will find Montreal’s next GM.

According to Molson, he’s begun an “exhaustive search” of “bilingual” candidates.

Here are our picks for GM candidates the Habs could (and should) consider.

Although Darche’s tenure as a Montreal Canadiens player was short (2010 to 2012), he is a shoe-in for the role of Habs GM. His resume speaks for itself.

The 45-year-old Montreal native has spent the last two years working under Lightning general manager Julien BriseBois in Tampa Bay. After back-to-back championships, the assistant manager, who handles budgeting, negotiations of player contracts, scheduling, and salary cap tracking, may be due for a promotion.

Madden Jr. spent four years as an amateur scout for the Carolina Hurricanes, winning the Stanley Cup with them in 2006. Prior to that, he served as a scout for the New York Rangers for seven seasons.

His Quebec roots run deep, as his father once held the GM position with the Quebec Nordiques.

We wouldn’t be surprised if he was at the top of Molson and Gorton’s list. 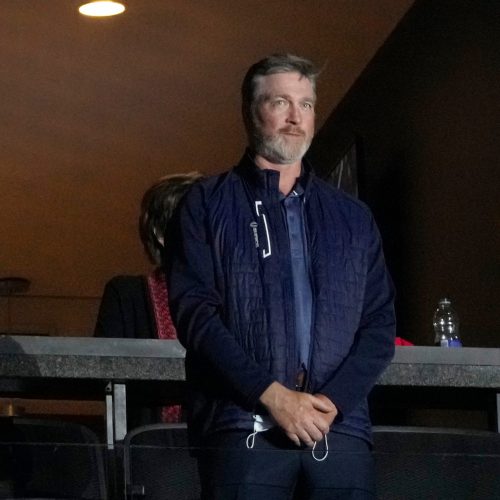 Roy is a legend in Montreal. That’s not up for debate.

But putting on-ice heroics aside, he remains a possible candidate for the job due to his coaching experience with the Colorado Avalanche, which earned him the Jack Adams Award for the 2013-14 season, as well as his executive role with the QMJHL’s Quebec Remparts.

Could we see St. Patrick’s fiery presence make a return to the Canadiens organization? 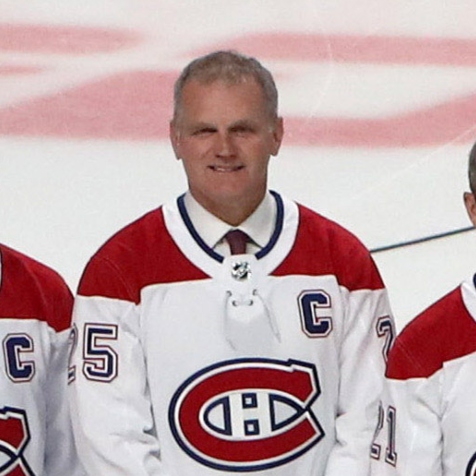 This former Canadiens captain and All-Star MVP was a dominant force in his prime. He was also the last Canadiens player to surpass the 40 goal mark. These days, the 53-year-old works as a hockey analyst on RDS.

Despite his lack of executive experience, Damphousse certainly knows the market better than most, making him an unlikely but interesting choice for the role. 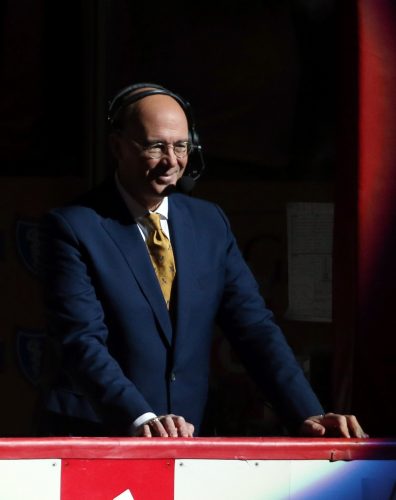 Since July, Mcguire, a former analyst and NHL coach, has been serving as the senior vice president of Player Development for the Ottawa Senators.

Mcguire was born in New Jersey but grew up in Montreal. The 60-year-old was also a colour commentator for Habs games in the late 1990s and was a frontrunner, along with Bergevin, when the Canadiens were looking to replace then GM Pierre Gauthier in 2012.

This future Hall-of-Famer played his last NHL game a little over two years ago. But since retiring, Luongo has gotten right back to work, trading in his pads and mask for a suit and tie.

On February 3, it was announced that the Montreal native would serve as assistant GM for Hockey Canada to build a roster for the 2022 Winter Olympics.

Could the Habs go with a very fresh face for their “fresh start”?

Known best for his legendary career with the Philadelphia Flyers, Brière was an important part of the Canadiens’ 2014 run to the Easter Conference Finals despite his short tenure in Montreal.

Brière is currently serving as president and governor of the ECHL’s Maine Mariners and is rumoured to be high on the list of potential candidates for the GM job in Montreal.