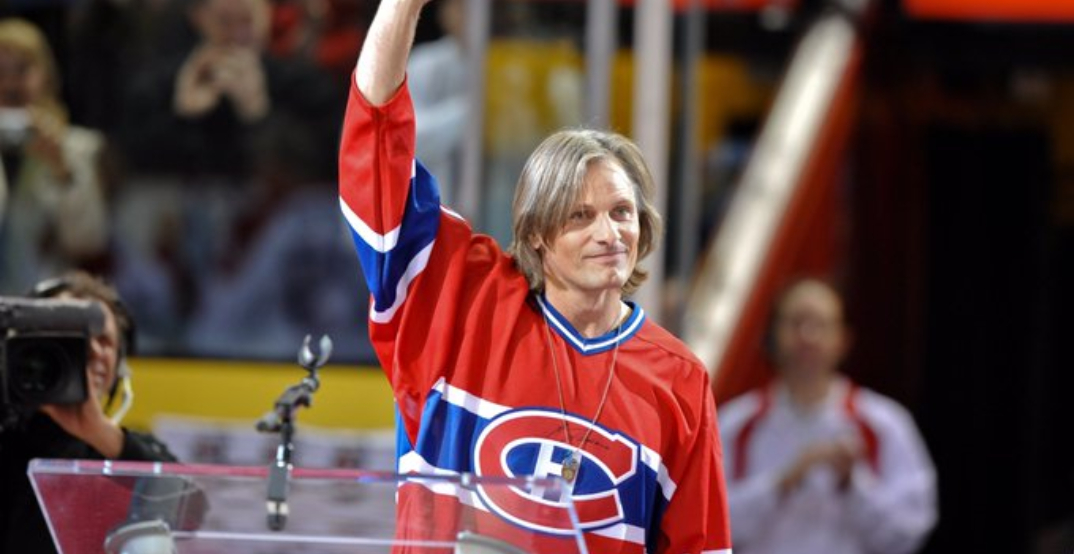 The Montreal Canadiens are one of the most storied franchises in all of sports so it’s no surprise that they have an A-list of celebrity fans.

It’s an exciting time to be a Canadiens fan, having just cemented the number one overall pick in this year’s NHL Entry Draft and adding him to a young (and experienced core) of Cole Caufield and Nick Suzuki, along with longtime fan-favourites Brendan Gallagher and Carey Price.

As the Canadiens set their sights on winning the franchise’s 25th championship, we’re highlighting some of the team’s most famous fans. 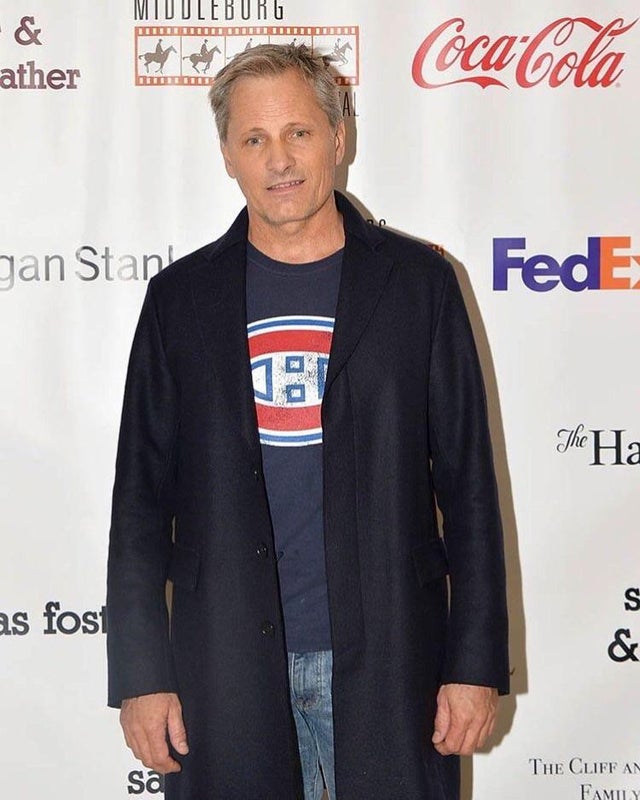 Aragorn himself is a Habs fan. According to Reddit, the American actor wore a Habs jersey under his armour while filming the Lord of the Rings trilogy.

Mortensen also introduced one of his idols, Guy Lafleur, to a Bell Centre crowd during the Habs’ 100th anniversary season.

Arguably the biggest star in the history of Quebec is a Montreal Canadiens fan, because of course she is. 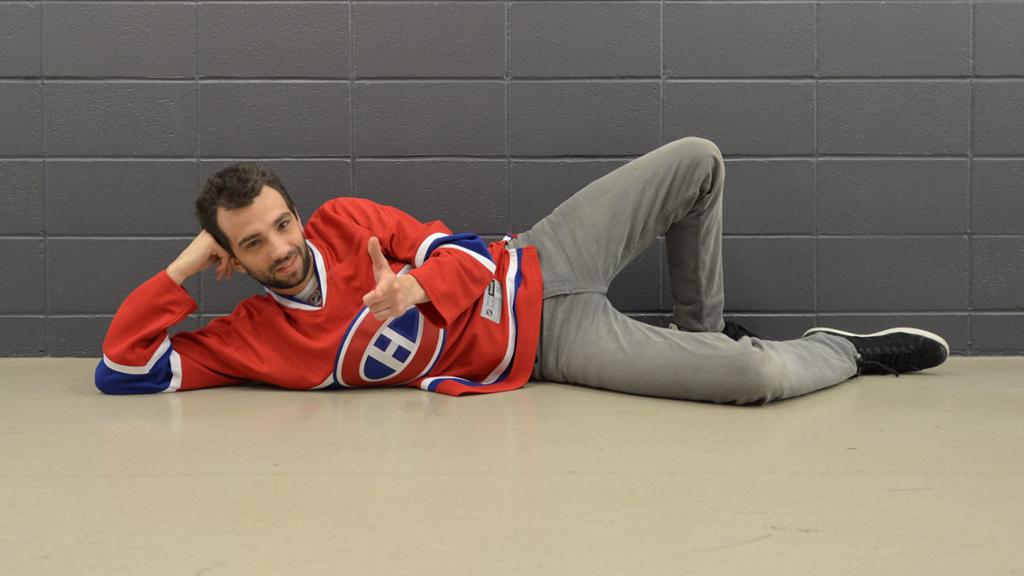 If you’ve been following Jay Baruchel’s career, his unwavering allegiance to the Habs stands out. Born in Ottawa, the comedian/actor moved to NDG as a kid and says he still wore Habs gear to school every day when he lived in the nation’s capital.

The Montreal-born original captain of the USS Enterprise used to protect space in Star Trek, but he’s a Habs fan here on planet Earth. 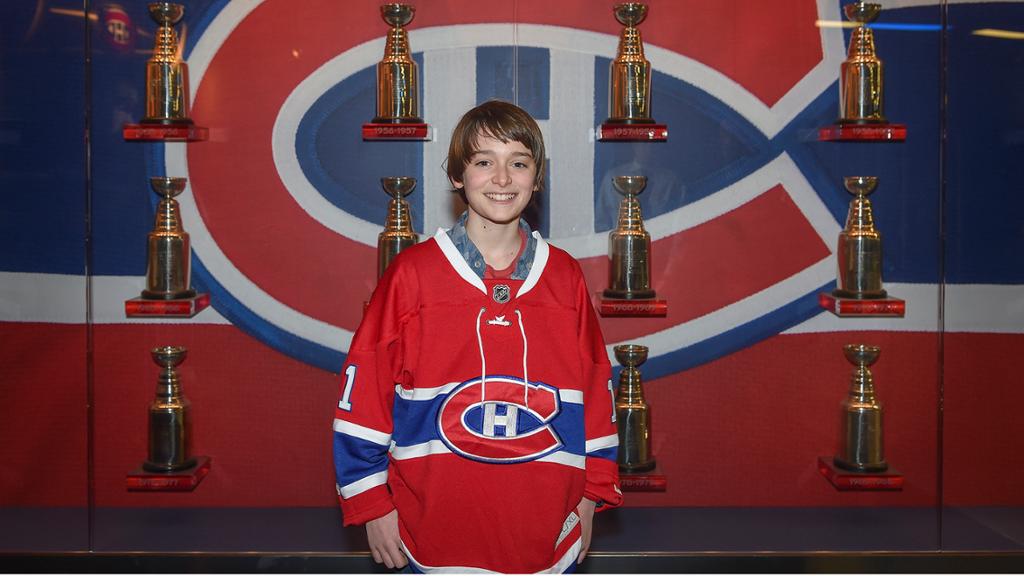 According to an interview with the Montreal Canadiens, Schnapp says he visits Montreal “twice a year” to visit family, all of whom are fans of the bleu, blanc, et rouge. 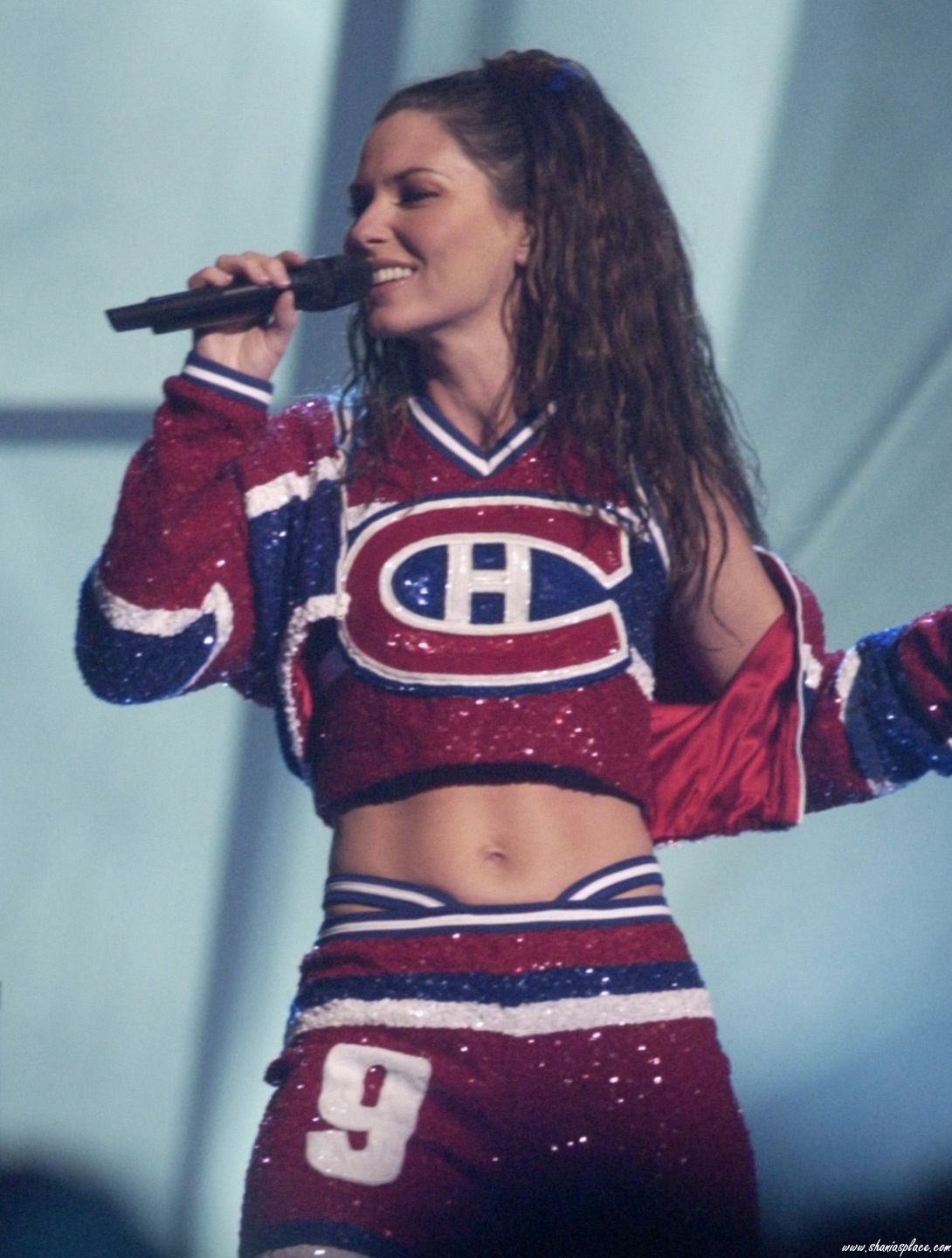 We can’t confirm that the Ontario native is an actual Canadiens fan but you don’t wear a sparkling Canadiens-inspired outfit to the Junos without being a Habs fan, right?

The rocker who fronts the Sam Roberts Band was born in Westmount and says he’s been a lifelong fan of everything CH.

Misa Campo is a Canadian model known for modelling gigs in auto magazines and car shows.

She has over 270,000 followers on Instagram and isn’t shy of showing off her love for the Canadiens.

It’s only fitting that the greatest fighter Quebec has ever seen is a fan of the greatest hockey team in the province. 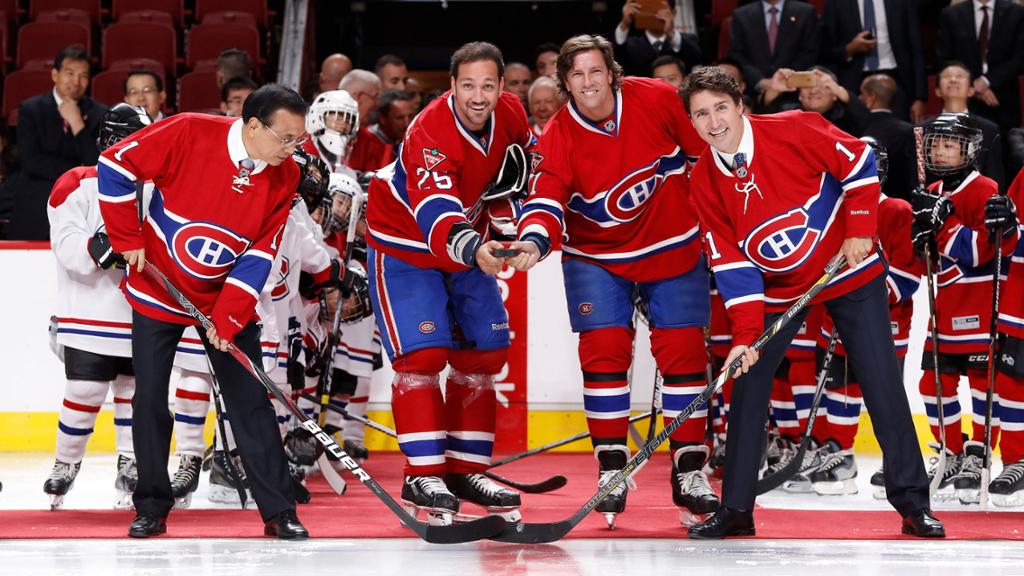 Come on, who did you think our prime minister would be a fan of? The Senators? 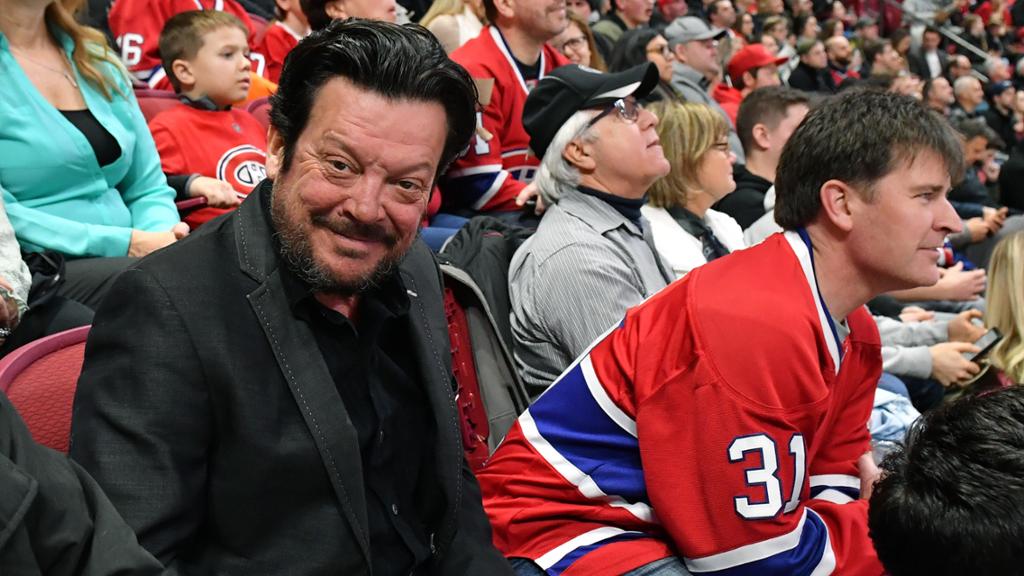 The Tragically Hip guitarist and Kingston native has been a Canadiens fan since day one, says the Montreal Canadiens website. Langlois says he’s been friends with bench coach Kirk Muller, having had played hockey together in their teen years.