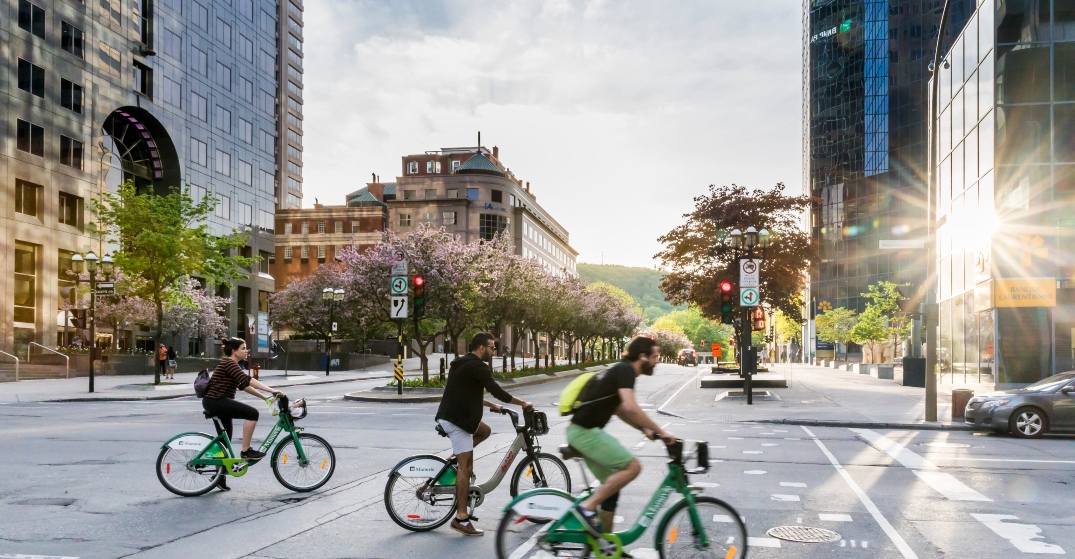 The island has just kicked it into high gear.

Montreal has been crowned as the best major cycling city across the continent, courtesy of an annual raking from PeopleForBikes.

Montreal took home the top spot in PeopleForBike’s large city ranking (out of 85 Canadian and US cities), good for eighth overall of the 1,105 total cities ranked.

M0ntreal’s “Network Score” breaks down as such, scoring high points for its access to recreation amenities (parks and trails) on a bike, and its accessibility to major shopping centres, jobs, and schools. 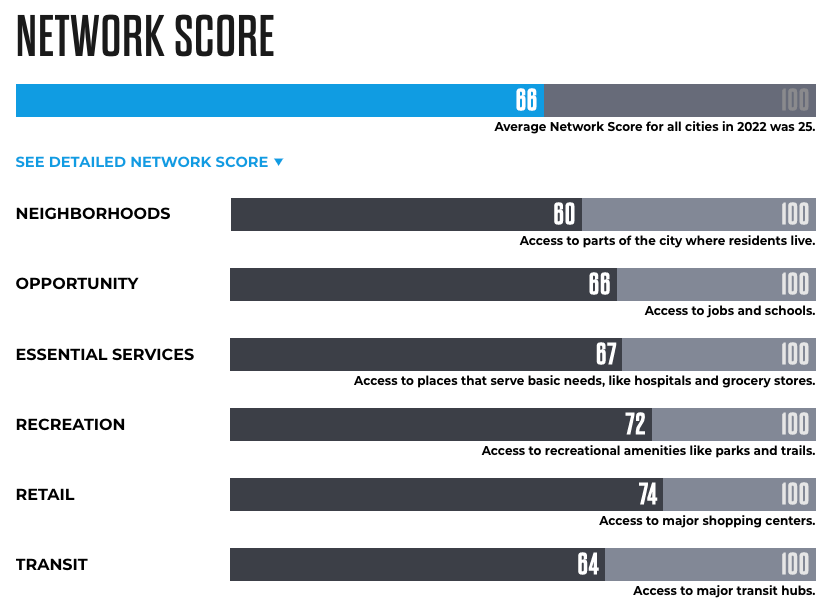 Montreal has a vast network of 889 km worth of bike lanes, making it an ideal network to travel across the city, through parks, and along the river.

An interactive map courtesy of PeopleForBikes shows high-stress and low-stress areas for bicycling in Montreal and can be found right here.