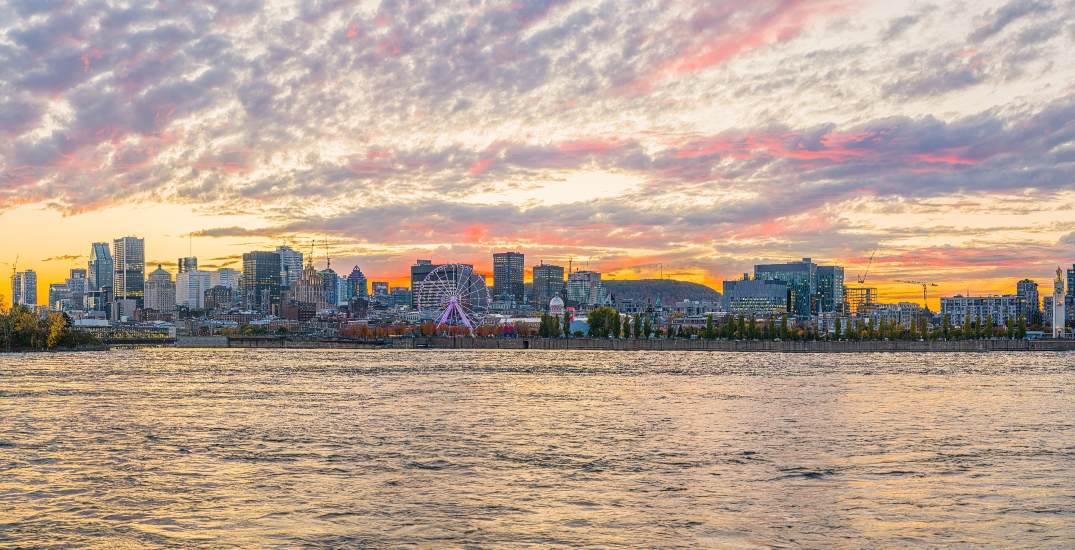 Montreal does a lot of things right.

From the city’s vast celebration of cultures to food, festivals, and even our Info-Neige app, Redditors are sharing things they think Montreal is doing well.

In a post shared on Reddit Montreal, user u/ABetterOttawa asked, “What is something other cities should copy or avoid from Montreal?”

“The good or bad — urban planning, architecture, public policies, way of life, parks, street usage, public transit, etc. what sort of wisdom should another city receive from yours?” asked the post.

The feedback had been mostly positive with many Montrealers sharing things they thought the city does well.

Here’s how most of the good, and some of the bad, tallied up, according to Redditors.

What Montreal does well:

“They should copy our zoning. A massive portion of our city is Medium to High density. These are typically the neighbourhoods with most walkability, strong community, better public transit, and closest services.” – u/GrabNo4077

“Copy all of our public parks.” – u/Motanfoutune

“Our promotion of public bike usage and designating bike lanes, having really good quality (and accessible) boulangerie, fromagerie, etc., and our promotion and support of the arts by the government.” – u/whiskeychene

What other cities should avoid about Montreal:

Montreal is basically an advanced level of Mario Kart pic.twitter.com/8OPY7HWU6K

“THE ROADS. For a ‘world class city,’ the roads/infrastructure here is completely unacceptable.” – u/iAmM14

“Other cities should not copy the STM card refilling system that requires you to purchase a USB device.” – u/montrealbro

“Street parking nonsense, e.g. confusing signage around where you can park & when, & restriction of parking on one side of the street because of ‘street cleaning’ that rarely happens.” – u/whiskeychene

“Trash collection (on the island there’s tiny little recycling bins, and compost bins that are barely used; people just throw black and blue bags all over the sidewalks once a week).” – u/Pimpcool420