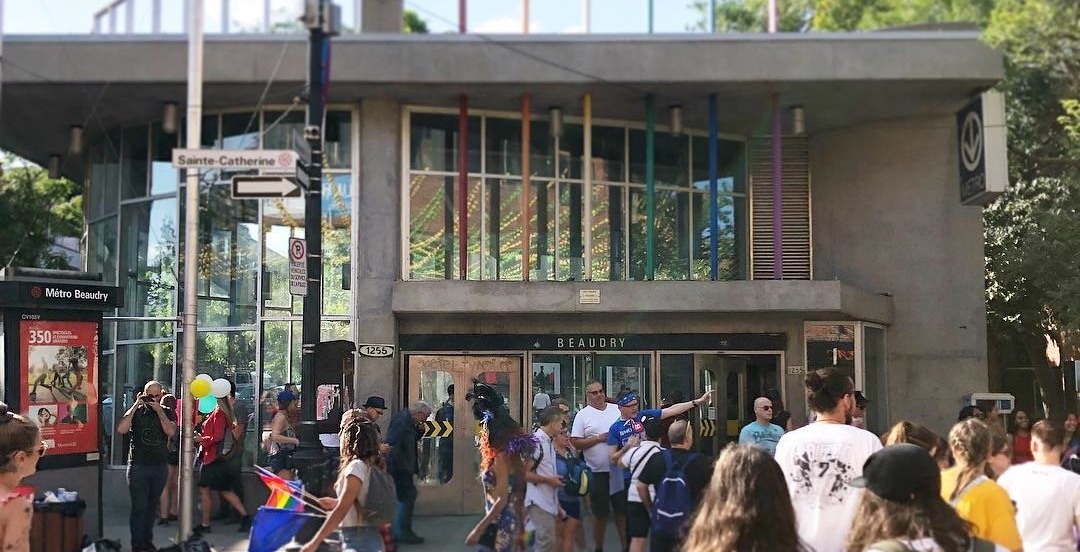 Metro riders going to and from the Gay Village might be happy to see that the Beaudry Station has finally reopened to commuters.

For the first time since October, the Green Line’s Beaudry stop has been open as of 5:30 am on Monday morning.

Beaudry Station, one of the underground network’s oldest stops, had been undergoing repairs, construction, and a facelift.

Most of the station’s structural work has been completed, according to the STM, just in time for the city’s busy tourism season. 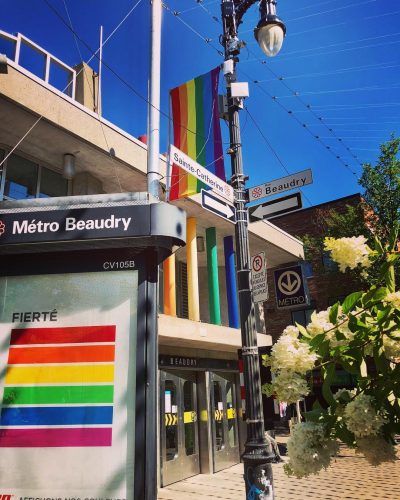 The station’s new walls, floors, ceilings, and lights won’t be finished until March 2020, but won’t call for additional closing time.

“During the closure, we carried out critical structural work that would not have been possible with customers present,” reads the STM website. “We planned the work so that customers would be able to return to the station at the start of tourist season. The architectural finishes will be completed gradually and mostly at night so as not to interfere with customers’ travel.”

[Investing in transit for tomorrow] 🚇✅ Just in time for summer, Beaudry métro station on @stm_Verte will be reopened on Monday! Although the finishing touch will be given by next spring, we have been far from idle in the last 8 months! ⏩ https://t.co/VJVU2LXZdq pic.twitter.com/9qwyDnriwa

The STM shuttle bus that travelled between Berri and Papineau during the station’s eight month closure will no longer be in service.