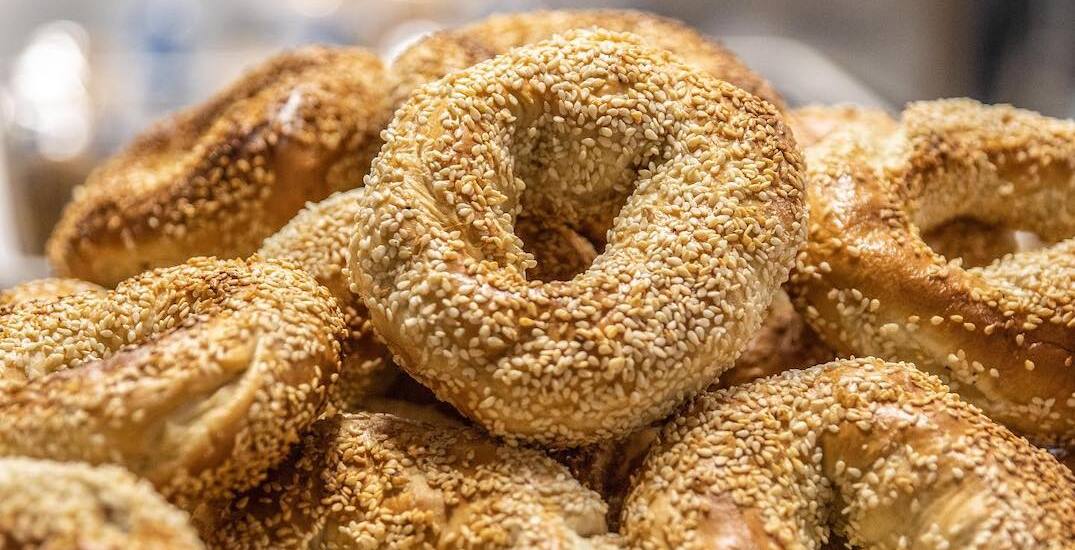 Once again, the internet is questioning whether or not Montreal bagels are the best. And once again, this has caused a Twitter storm upholding their sovereignty.

After the New York Times’ California restaurant critic Tejal Rao published an article introducing the California bagel to the Montreal vs. New York bagel discourse (as if it even stands a chance), a wild debate about the superiority of each American bread ensued.

But thankfully, Twitter users from all over have been supporting the Montreal bagel and re-asserting its status of best bagel in the world.

Much like in the flat-Earth debate, some people simply can’t accept the facts.

People were quick to call the West Coast “bagel” what it really is: circle bread. And if that wasn’t enough to convince skeptics of the Montreal side of the discussion, many brought up the fact that our bagels have literally been to space.

Talk about “out of this world!”

Anyway, take a look at some of the funniest tweets defending our beloved bagels.

im not a violent man but there are a few things that stir up an anger in me.. today the New York Times chose violence – https://t.co/a8OyeX1YV1 pic.twitter.com/FfABGBDFnS

My front door was sealed off (to protect from aerosols) from our building’s common area when COVID ripped through our community in March and April 2020. Friends hoisted fresh Montreal bagels through our front window, helping us survive the first wave. 😊 https://t.co/lP8ulv4Ye5

Nothing gets the Canadian nationalism going more than to say an American bagel is better than one from Montreal.

Bagels depict the circle of life, the texture of the Montreal bagel adds a density which exemplifies the strength we have to overcome hardships, like the loss of 24/7 picasso resto to get the best break faster after (or during) a bender, or how to find weed in an ice storm…

I’ll fight for the Montreal Bagel, but anything west of the Mississippi is a bun with a hole in it.

Montreal has the best bagels and I will pin this tweet.

Oh no, Montreal bagels are the best. Sorry America 🙂

I love NY bagels but Montreal bagels are better. pic.twitter.com/euBM07rimk

the best bagels continue to be in montreal. good luck with your little american bread fight, you nerds.