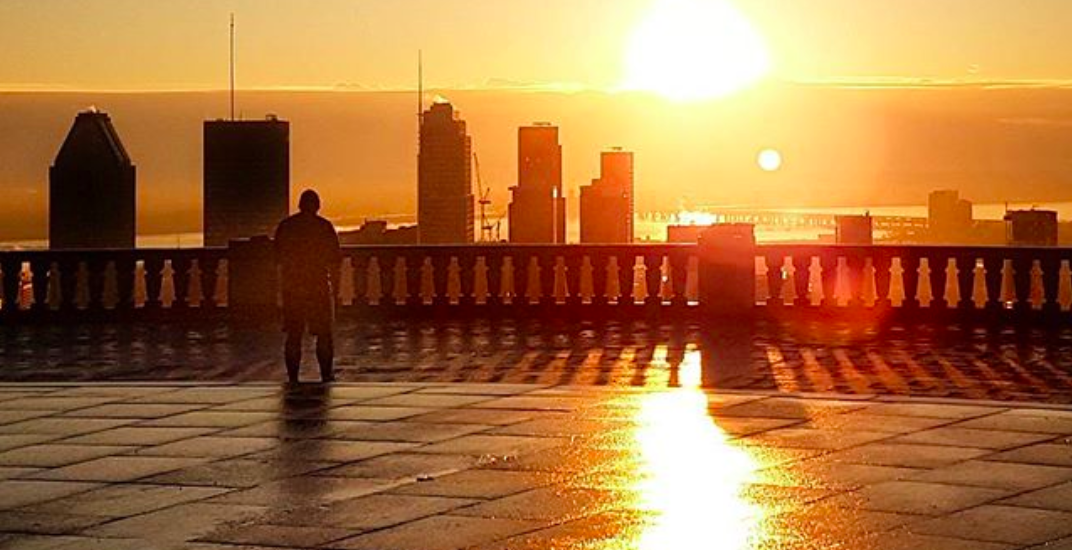 It might be tough to associate Montreal with warm weather right now, but you should.

After the announcement that the world’s global temperatures in 2018 were the fourth warmest since 1880, AccuWeather and the New York Times have partnered on a database that compares a city’s 2018 average temperature to its historic norm.

According to the website, about 83% of the 3,800 cities studied “saw average temperatures higher than normal last year.”

The normal temperature range is determined using the averages of the highs and lows for each day in Montreal from 1981 to 2010.