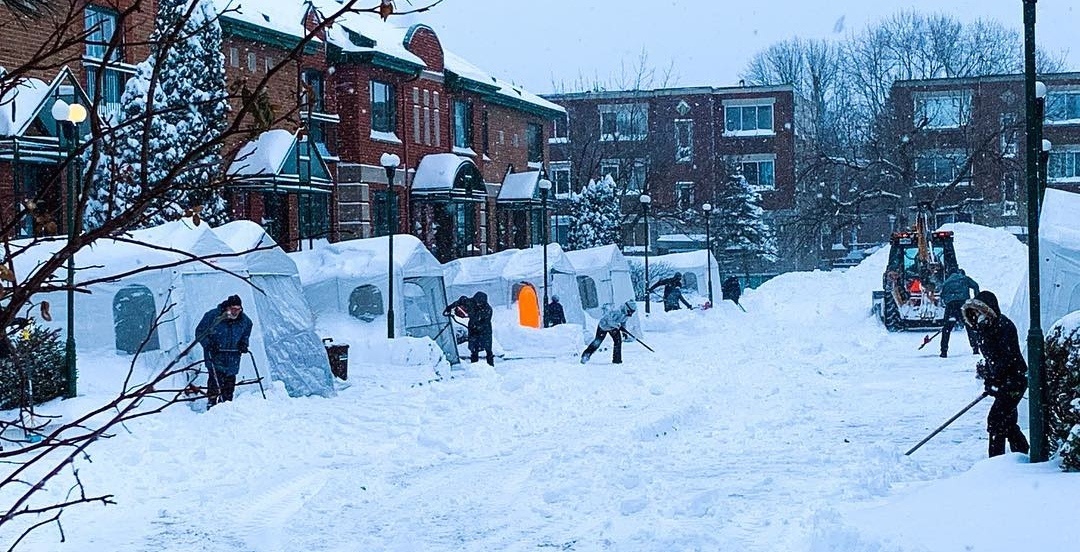 Winters in Montreal are tough. But, adding a car to the mix of snow, cold and ice is even tougher.

Beyond worrying about how to stay warm, having a car in the city adds various complications to the already insufferable winter months.

If you’re not fortunate enough to have an indoor parking space (or a personal driver), being responsible for a car in the city can turn into a nuisance more than an asset. 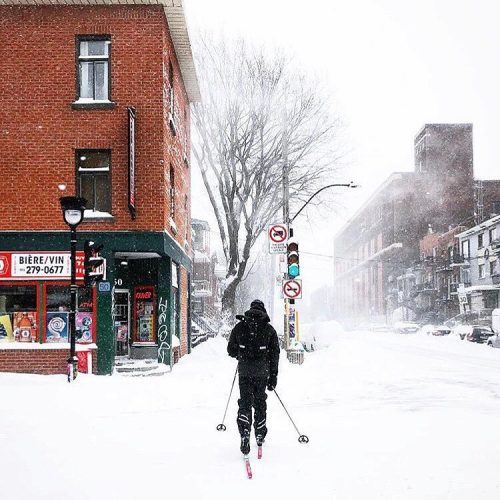 This guy has Montreal winters figured out (transpera/Instagram)

Public transport is the way to go during the winter in Montreal, and finding a place for your car to hibernate from December to March is a wise move.

Here are five reasons why having a car in Montreal during the winter isn’t your best choice. 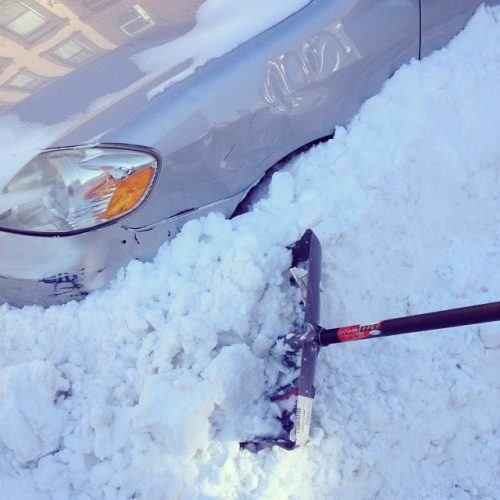 Exercising in the morning is important — breaking your back/having a heart attack is not.

Adding ‘shovel time’ to your morning commute is not the way any morning should start. Depending on how much snow has fallen or if snowplows have passed, shovelling out your car is a tedious job.

Once you’ve shovelled your wheels our, getting out of the spot is a whole different story. 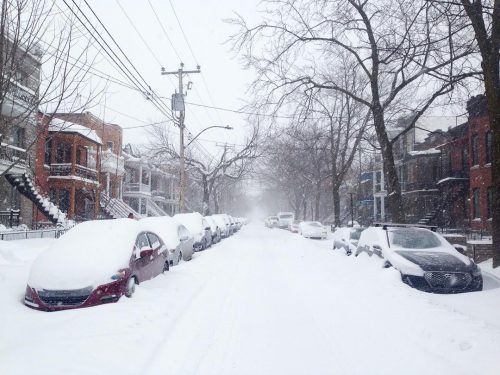 Whether you’re getting to or returning from work or school, finding a space is a nightmare in the city.

Free spots are too often buried in snow and that leads to more shovelling (see above).

Since the City of Montreal’s snow removal schedule is constantly changing, no parking signs pop up throughout the city, which could result in a nasty fine.

As soon as the city of Montreal orders the loading of snow, residents can park their vehicles for free in any of the designated parking lots (listed here).

Snow removal signage pops up throughout the city when snow removal trucks are about to tackle the snow. Tow trucks however, use a horn signal as a last reminder to move your car before the snow removal operations take over.

Once your car is towed, the City of Montreal hands down a hefty $127 towing ticket. 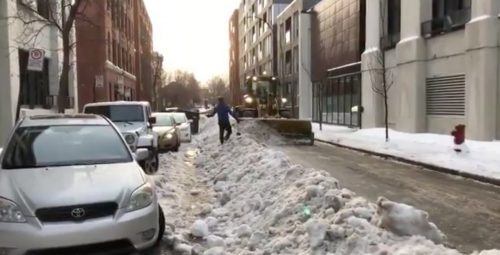 Snowplows primarily do a good job at pushing aside snow on streets and sidewalks but they can occasionally block cars inside a strenuous mountain of thick, heavy snow. 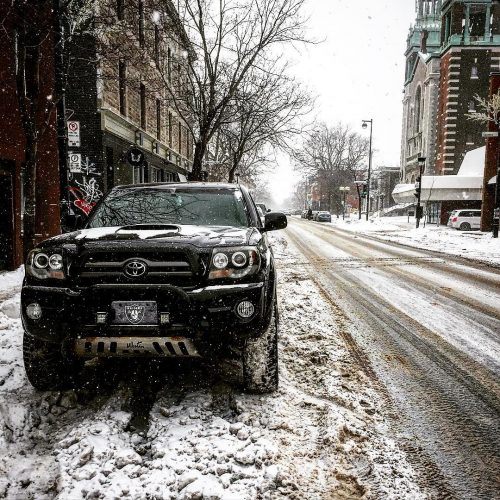 Once you’re actually on the road, getting to where you need to go is a stressful blend of ice, snow and poor visibility.

Streets are narrow, other drivers are scared and the road conditions are never in your favour.