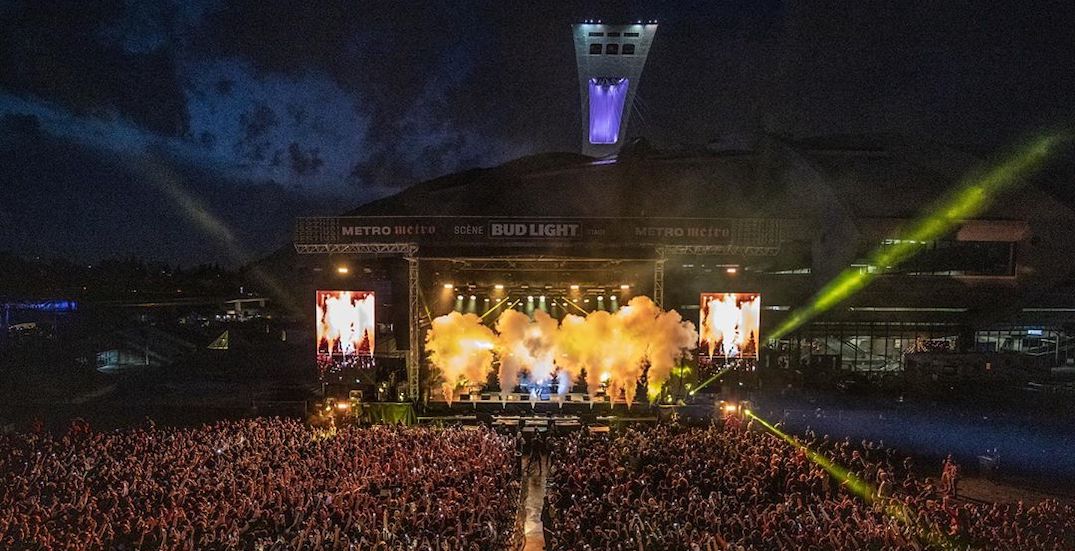 After a successful launch last spring, the Metro Metro music festival is returning to the Olympic Stadium this May and it’s bringing some pretty big headliners with it.

Labelled as the country’s “biggest urban music fest,” Metro Metro has rallied up an impressive lineup for its second year after nabbing Cardi B and Snoop Dog in 2019.

Headlining the three-day festestival this time around is Travis Scott, 50 Cent, and Young Thug.

The Big O is about to turn into the Big OMG:

Passes go on sale Thursday, February 20 at 12 pm but a three-day suite deal is available online for Metro Metro fans willing to drop the big bucks.

Access to the festival is available only to guests aged 16 years old and over.