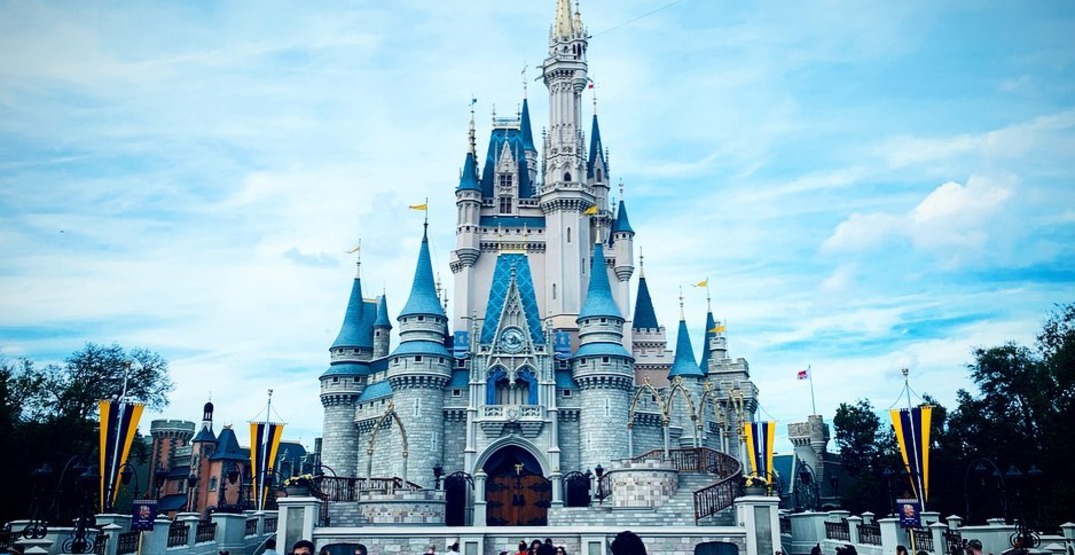 The Most Magical Place on Earth is about to get even more magical with a new and improved upgrade to its awe-inspiring centrepiece, the Cinderella Castle.

In an announcement published on the Disney Parks Blog, Vice President of Magic Kingdom Park Jason Kirk unveiled plans for a magical makeover of the iconic castle to commemorate the 70th anniversary of Cinderella becoming a princess.

“Cinderella first transformed into a princess 70 years ago this week when the animated classic was released,” Kirk wrote in the post.

“Ever since, her courage and kindness have been inspiring guests and cast members alike. We are excited to share that her story has inspired a bold, shimmering and royal makeover of her namesake castle at the heart of Walt Disney World Resort.” 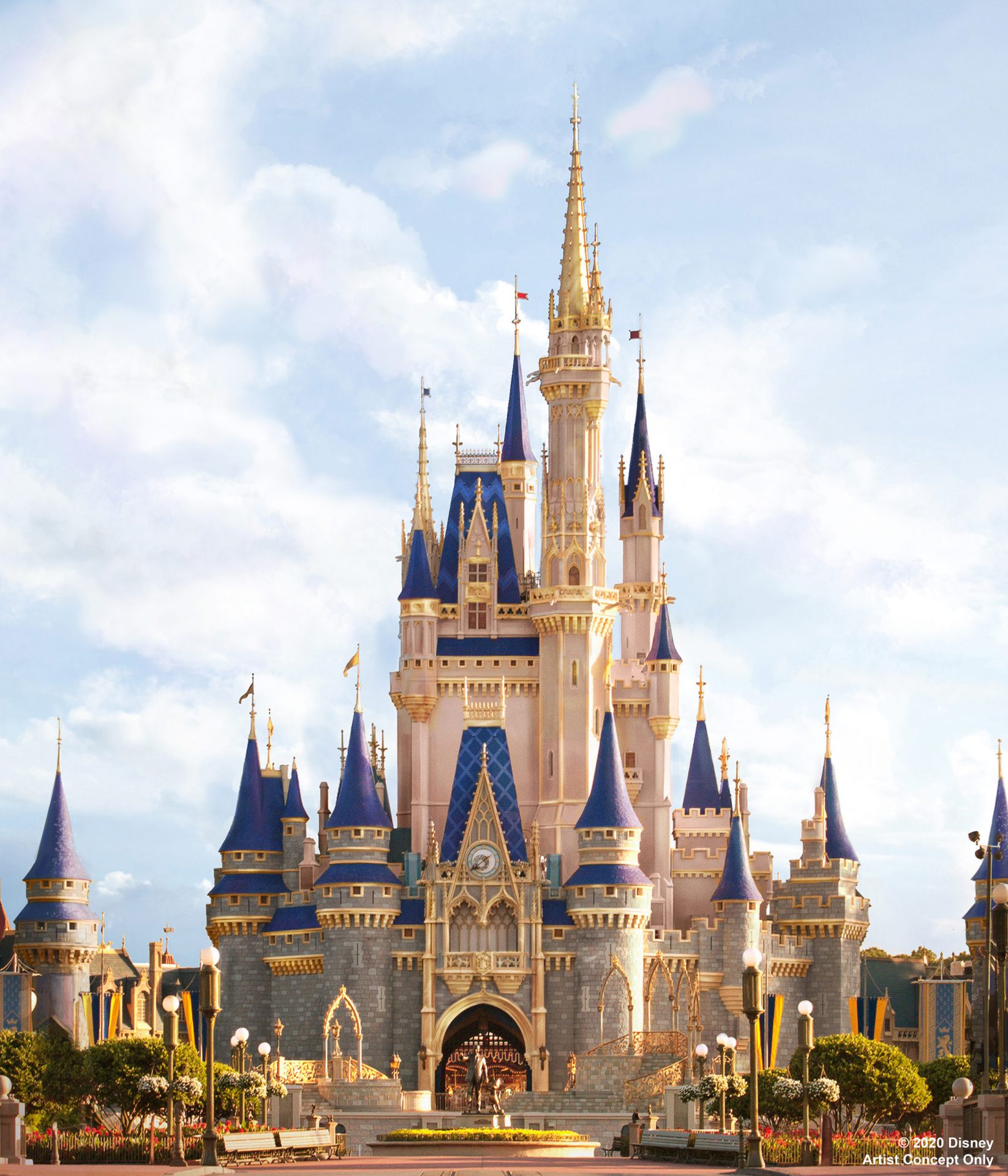 The updated castle will undergo some significant upgrades, including an updated colour scheme — resembling that of the Sleeping Beauty Castle of Disneyland — and a whole lot of gold!

However, the makeover will not interrupt some of the favoured activities of the castle, such as “Mickey’s Royal Friendship Faire” and “Happily Ever After.”

“I can’t wait to bring you along on the journey for this royal makeover of our park’s iconic centerpiece,” Kirk declares.

“When you visit, be sure to share your excitement with our cast members — they can’t wait to see the shimmering towers shining down on the kingdom each and every morning!”

It is unclear when Cinderella Castle’s glow-up will be completed. However, the post explains that the “enhancements” will begin in the coming weeks and will continue through summer.