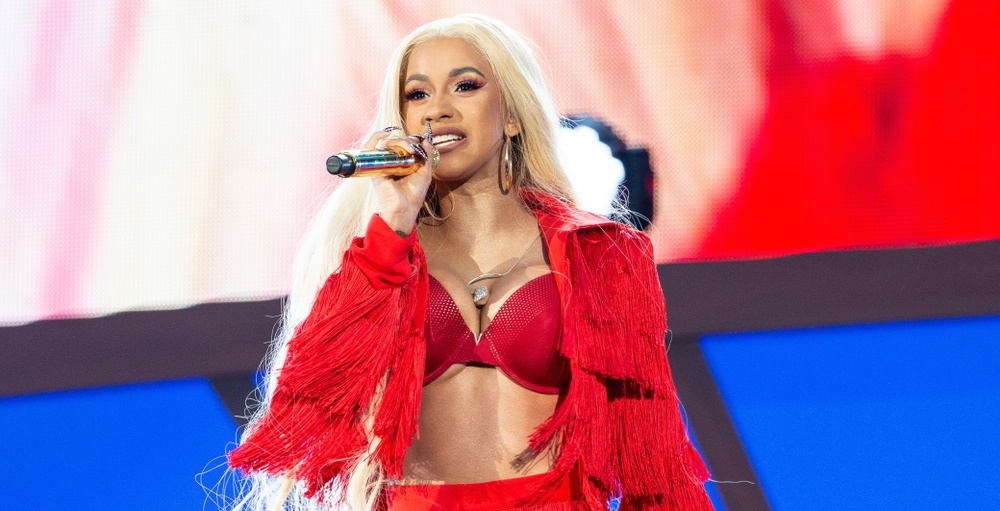 Montreal is getting a brand new music festival and it will be headlined by Cardi B and Snoop Dogg.

The inaugural Metro Metro music festival is being labelled as the country’s “biggest urban music fes” and will feature over 45 local and international artists across two stages for two days at the Olympic Stadium.

The Big O is about to turn into the Big OMG. 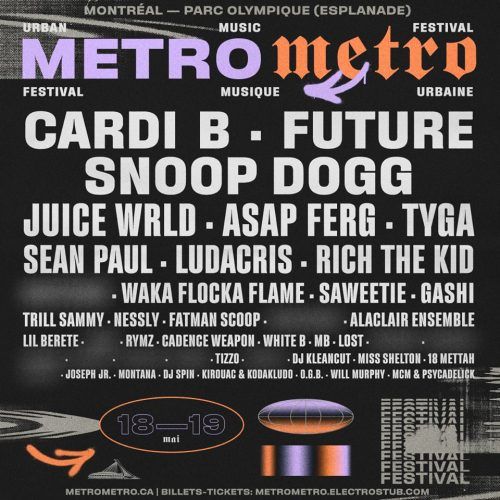 Metro Metro is currently holding their “ultimate experience” contest which includes VIP access, a reserved table, food, drinks, two nights at a hotel and access to the event’s after party for you and three other friends.

Tickets for the first-ever festival go on sale this Thursday, February 21, at noon.