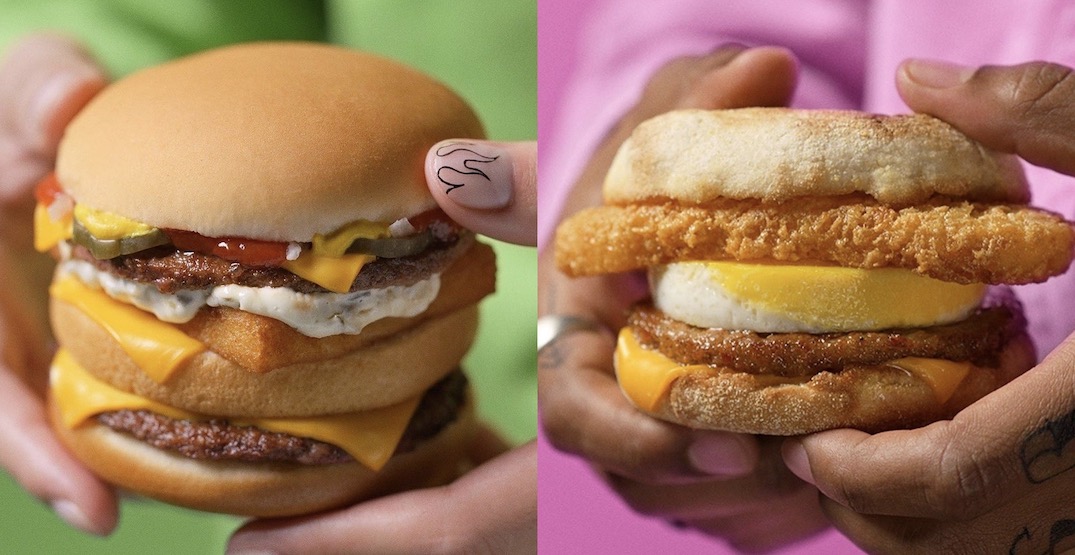 We’ve been low-key hacking the menu at McDonald’s for years, but this week the iconic fast-food chain announced it would be making certain drool-worthy mashups an official option for some customers.

This means, starting January 31, people can order previously off-menu creations by name. People will then receive the individual items that make up the “hack,” after which they can assemble the mashup themselves.

But the real question is, will Canadian McDonald’s locations be getting this order-by-name perk? Sadly, the answer is an all-too-familiar no.

McDonald’s Canada told Dished there are currently no plans to make the menu available north of the US border; however, that doesn’t mean we Canadians can’t get in on the fun.

Dished is told franchisees in the States won’t actually be making the hacks, meaning people will simply order the two or three items that make up the mashup menu item.

This also means there’s no reason why Canadian customers can’t do the same DIY if the restaurants have the items available.

McDonald’s has been advertising several tasty creations on its hack menu. If you’d like to try them, take a peek and build them yourself!