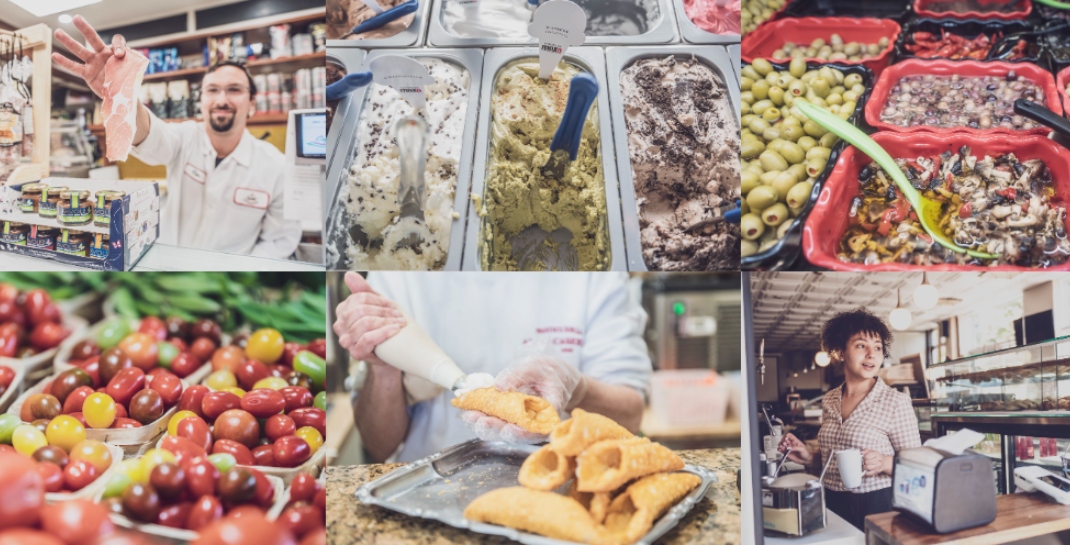 Little Italy might just be the most happening neighbourhood in Montreal this summer.

The Société de développement commercial (SDC) de la Petite Italie has revealed the schedule of its completely free summer-long festival program. With an array of cultural and family events, there is an abundance of things to do ⁠— ⁠and eat.

The best part is that it’s already underway.

Since May 10, Place du Marché du Nord’s public piano has been bringing life back to the neighbourhood after a long winter. And as of Thursday, June 2, the streets around Jean Talon Market will become a pedestrian paradise, with outdoor furniture.

With over 100 local businesses getting in on the activities, here are just a few events both residents and tourists can look forward to.

A good chunk of Saint-Laurent Boulevard will be closed off to pedestrians during this June weekend event. This gives people the chance to sample local goodies from merchant booths and special installations. In addition, musical and circus acts will be on-site, providing fun for the whole family, along with face painting and giant bubble stations for children.

Where: Saint-Laurent Boulevard
When: June 17–19

A variety of Italian films from different genres and decades will be screened in Parc Dante every Wednesday, starting at sunset throughout July and August. And in case you were worried about something getting lost in translation, French and English speakers alike will be on site.

Doesn’t a panino or even a bicchiere di vino under the stars sound nice? Throw in a foreign film, and you’re in for a delightful summer evening.

The annual Feast of Saint Anthony will take place this June in and around Église Notre-Dame-de-la-Défense. A mass in the Italian icon’s honour will be followed by a traditional procession. After that, a BBQ block party around the historic site with food and live music will begin.

A second block party will take place outside Église Notre-Dame-de-la-Défense in August.

Exotic car lovers will enjoy this year’s edition of the Festival de l’Auto Italienne de Montréal this July. A large gathering of Italian Automobiles from the Greater Montreal area and beyond will be on display on Dante Street.

And with that many Fiats, Ferraris and Lamborghinis out and about, you may just forget you’re in Montreal.

Where: Dante Street
When: July 10

You may know ItalfestMTL by its former name Montreal Italian Week. And if you’ve ever attended, you know how much of a great time it is. This August, the 29th edition of the island-wide festival edition will highlight the Abruzzo region.

With a performance by local singer Manny Blu, the Moda Sotto le Stelle fashion show and an outdoor rendition of Rossini’s opera The Barber of Seville, ItalfestMTL gives people a taste of all things Italian — both old and new.

For more information on similar events around the city, visit italfestmtl.ca.