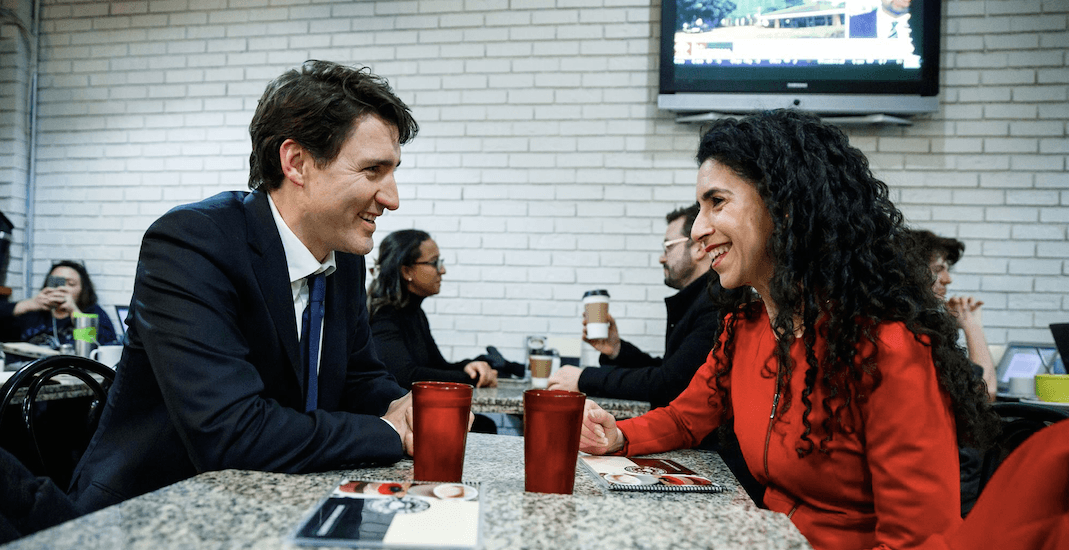 Federal Liberal candidate Rachel Bendayan has won the by-election in the riding of Outremont, with 41.9% of the votes.

Her election marks a change to the political landscape of the riding which has been NDP stronghold since 2007.

Bendayan is a former international arbitration lawyer and Chief of Staff to the Minister of Small Business and Tourism.

Congratulations @RachelBendayan – the newest member of the Liberal caucus, and the next Member of Parliament for #Outremont! #TeamTrudeau #cdnpoli pic.twitter.com/x3bjbmNeMG

The riding was the home of former federal NDP party leader Tom Mulcair.

In October, opposition leaders Andrew Scheer, Mario Beaulieu, and Elizabeth May rallied with Singh in a joint letter, calling on Prime Minister Justin Trudeau to announce by-elections immediately in the Burnaby-South (BC), York-Simcoe (Ontario), and Outremont (Quebec) ridings.

I want to congratulate @JdelCSanchez & her team on an incredible campaign in Outremont. Julia put people first in her fight for a cleaner, healthier & fairer world for our families today and tomorrow. Thanks for your leadership Julia & for all your work in this by-election.