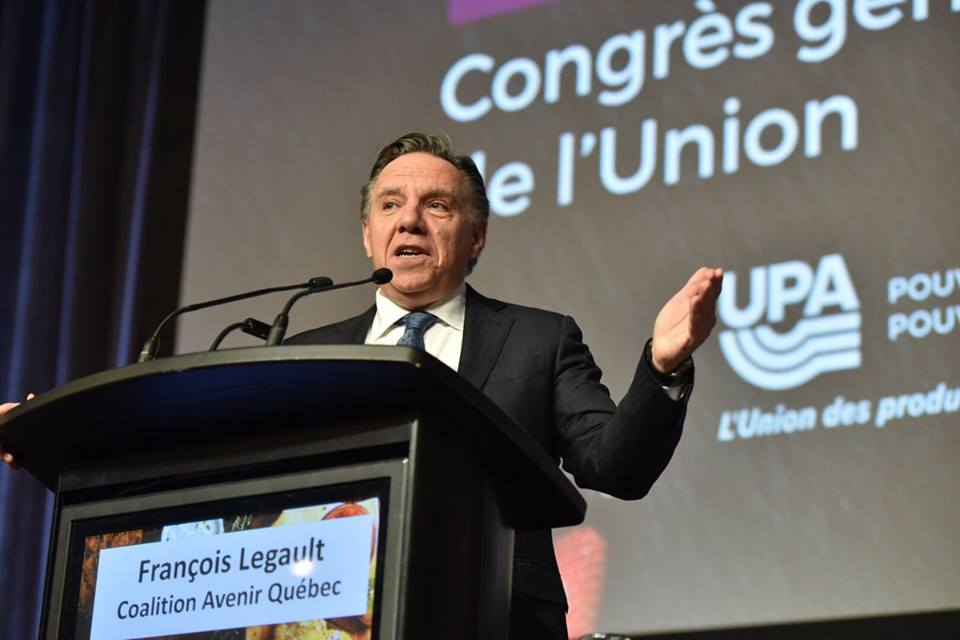 A committee of the English Montreal School Board has called an emergency meeting to hear the public’s opinions on the Quebec government’s plan to enforce a religious symbol ban.

François Legault and the Coalition Avenir Québec (CAQ) plan to prohibit public servants from wearing religious symbols in the workplace.

The meeting is schedule for Wednesday, February 6 and a portion of the meeting will be open to the public, starting at 7:15 pm.

The notice says that the public’s feedback will “provide important information for an EMSB action plan on the proposed legislation.”

The CAQ government says it plans to pass a law that would ban employees in positions of authority from wearing any religious symbols. Employees would include teachers, police officers, prison and security guards, judges, and prosecutors.

Legault and the CAQ said they aim to resolve the religious symbols issue by this summer.

The EMSB has already publicly opposed a ban on religious symbols and have requested the Legault government to porvide a count of the number of employees who would be affected by the proposed ban.