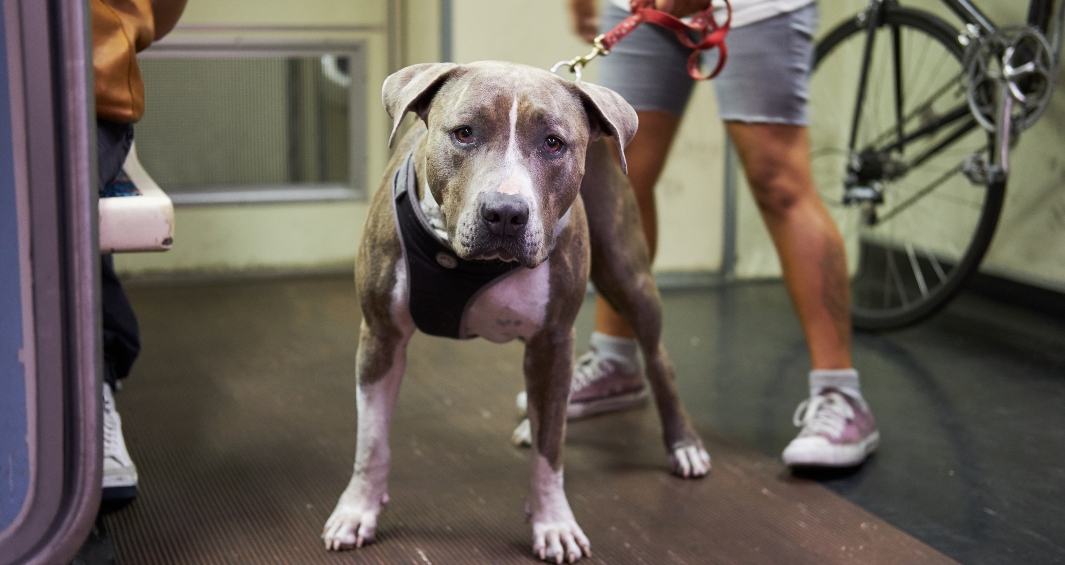 Since the local SPCA launched a petition entitled Fido Wants to Take the Metro back in December, discourse regarding the status of dogs on the Metro among pet owners and politicians has taken place. The petition, which garnered over 16,000 signatures, aimed to stop the prohibition of leashed dogs in public.

During this week’s Council meeting, Members of Ensemble Montréal introduced the motion. As a result, Montreal’s City Council voted unanimously to allow leashed dogs onto local public vehicles by the end of this year.

“At a time when we want to encourage citizens to take public transit, it is counterproductive to have to own a car or take a cab to get around with your dog. For Montreal to become a truly pet-friendly city, this is the next step,” explained Aref Salem, leader of the Official Opposition at Montreal City Hall, during a press conference.

While Mayor Valérie Plante is on board with new legislation, she suggests testing the new rules with a pilot project. According to a press release, this initiative would “facilitate the travel of pet owners who do not own a car to green spaces, dog parks and veterinary clinics.” The permittance of pets on public transportation would potentially impact the lives of thousands of Montrealers.

A 2020 study by the Association des médecins vétérinaires du Québec indicates that nearly one in four Montreal households currently have a dog.