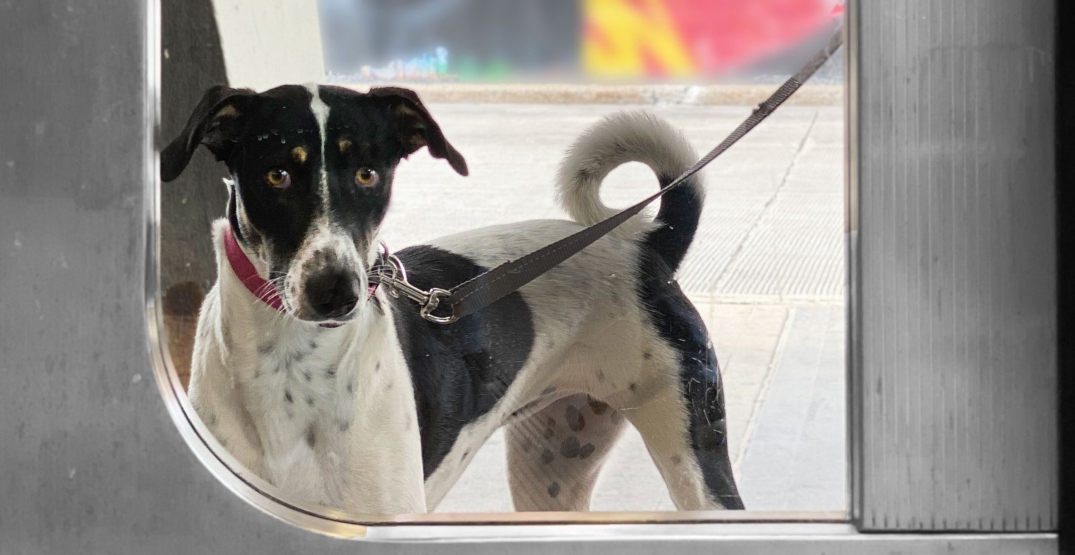 In Montreal, only dogs small enough to travel in a carrier or bag are allowed on the public transportation system, but a new petition created by the SPCA is hoping to change that.

The online petition, entitled Fido Wants to Take the Metro, hopes to change legislation prohibiting leashed dogs on public transportation. They have already garnered 2,000 signatures. Their goal is to reach 10,000.

Many cities in Canada and elsewhere have changed their policy on animals accompanying owners on public transit.

“It’s time for Montréal to follow suit,” says the animal shelter. “The use of public transportation is being pushed now more than ever, but its access should be modernized to accommodate all users, including people with dogs.”

Sophie Gaillard, director of legal affairs at the Montreal SPCA, says that current legislation is unfair to those who do not own a car. “The current ban severely restricts access to large parks, but also to veterinary care. And it disproportionately affects low-income people and those who choose not to use a car.”

Other cities that allow leashed pets on buses and trains include Paris, London, Berlin, Barcelona, and San Francisco. Other large Canadian cities such as Calgary and Toronto have joined the growing list.