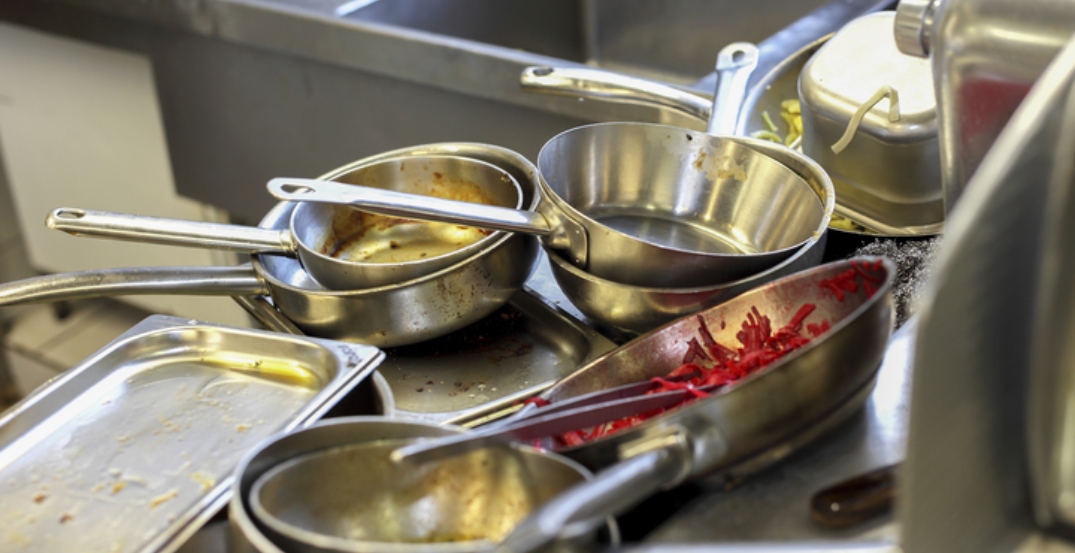 An alarming number of Montreal restaurants and grocery stores were handed out some unappetizing fines last month.

According to the City of Montreal’s Liste des contrevenants condamnés, seven eateries in Montreal were given fines for containing “animals, insects, and rodent excrement.”

Of all seven spots, Raja Restaurant alone had three excrement-related fines, totalling $6,200. The Indian restaurant on Decarie was first issued the fines in July, September, and November of 2019. The City’s “judgement date” happened on March 1, 2022.

Here’s which other restaurants, grocery stores, and butchers received excrement-related fines in March 2022:

A full list of Montreal violations at eateries can be found online.